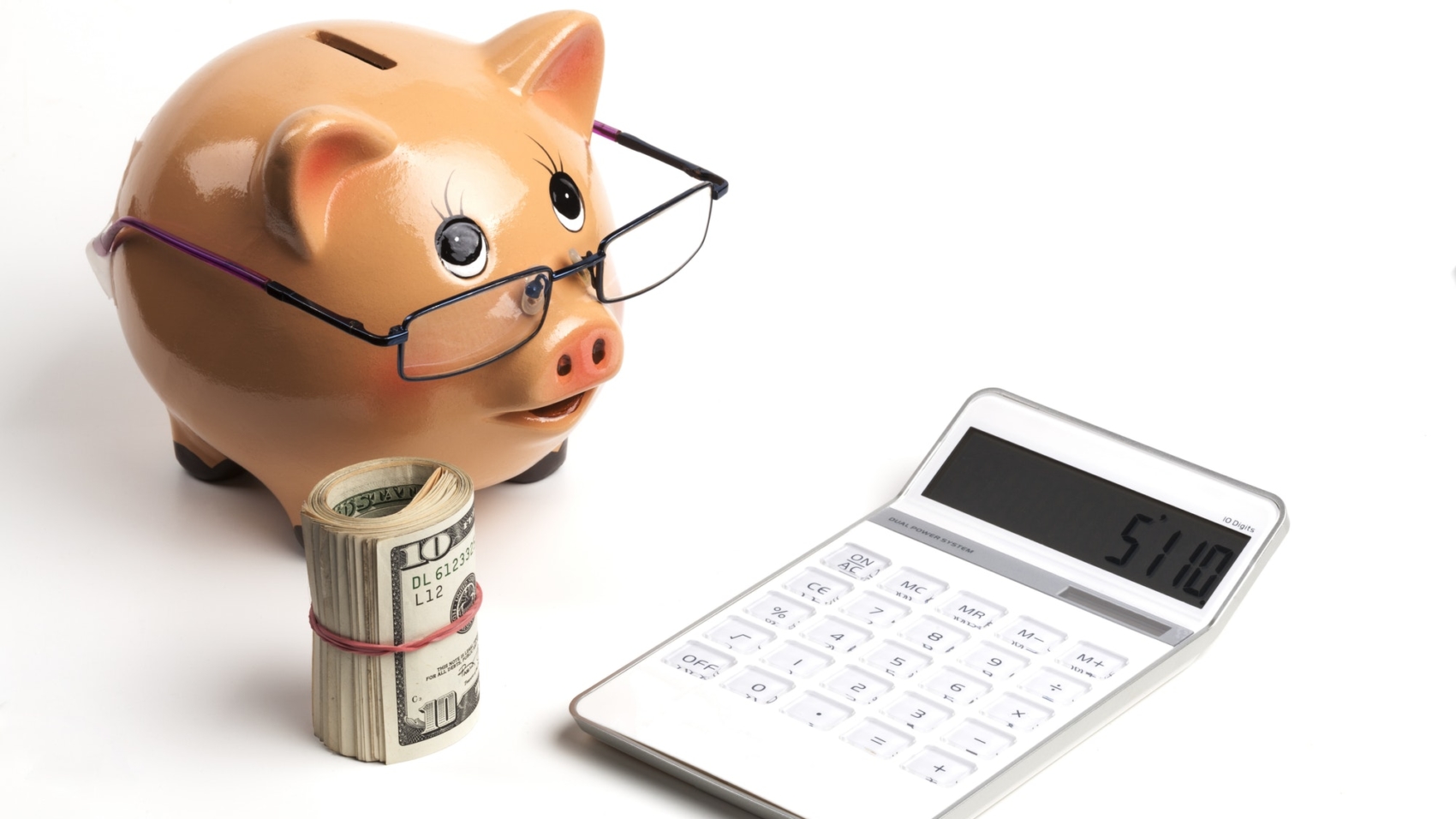 First of all, dear English People reader, don’t try to understand the word “Moyennitude”, it’s an internal French Joke which is not translatable.

This index is used to establish, on a clear company-by-company basis, what is the median (and not the average) of remuneration in the same company. Let us recall here in a few words the technical, and profound difference, between an average and a median.

The average is an arithmetical calculation. It is the sum of the individual values of each element divided by the number of elements. [For those who like external references, the Wikipedia article on the subject is here.]

The Median is a geometric distribution! [I use the word geometric to indicate a spatial notion, of space, of distribution plane. And not the notion of geometric median.] With this value, we have half of the elements below this value. And half of it above. So it’s a split line. We have two equal sides on each side of the value. 50% have less than the value. And 50% have more than that value. It is an extremely important benchmark in social analysis. This should be the criterion chosen instead of the average, which has many perverse effects on display and comprehension.
Let’s take the following example:
– That is 9 people with incomes of 10 and one of 1,000. If you calculate the average income, you get the misleading result of an average of 109! And you say that it is good to work in a company that will eventually provide you with an income of around 109. Except that unless you are the person who receives 1,000, you will never exceed 10! For those who think the example is caricatural, you just have to look at the pay gap between the salaries of basic employees and CEOs. And the underlying trend that shows a continuous increase in the importance of this multiplier. So, in the example given above, the median, calculated in and by Excel, gives a value of 10.

Once the difference between the Mean and Median has been established, we can establish the formula which is therefore the Median of the net wage paid in the same Company. This Median is based on the collection of each employee’s salary to establish a list of all compensation values. And on this list, we determine the value where 50% of the employees have less than this value and 50% more than this value.

<Disgression>
Be careful to understand that with a calculation basis with few values and, above all, an odd quantity, the result of the median proposed in the formulas of the types of those present in spreadsheets does not represent, because of the small number of values and the odd value side, the definition of the 50% of our Moyennitude Index. Let us take the formulas proposed by the English Wikipedia such as 1, 3, 3, 3, 6, 6, 7, 8, 9 where 6 is defined as the median value. It is not the value of sharing in two equal parts in percentages. This does not correspond to the definition of 50% below the value and 50% above. Because group 1, 3, 3, 3, 6 represents 4 values: 4/7 and not 4/8. Ditto for groups 6, 7, 8, 9 which also represents 4/7th. And if we say that 6 is the value that separates the two groups in equal quantity (Group 1, 3, 3 of 3 elements and group 7, 8, 9 also of 3 elements), each group makes 3/7th of the elements which is not 1/2.

What is the value of your Median in your Company? Is it calculated? Communicated?
How does it evolve over time? Does it follow the evolution of Inflation? It’s up to you to act!

P.S.: 1 As a reminder, these Formulas, which do not directly concern the COOPERACTIVE ASSETS, are given to you so that you have tools to compare what the COMMONS approach and spirit can bring to a better distribution of resources and the current so-called Neo-Liberal modus operandi.