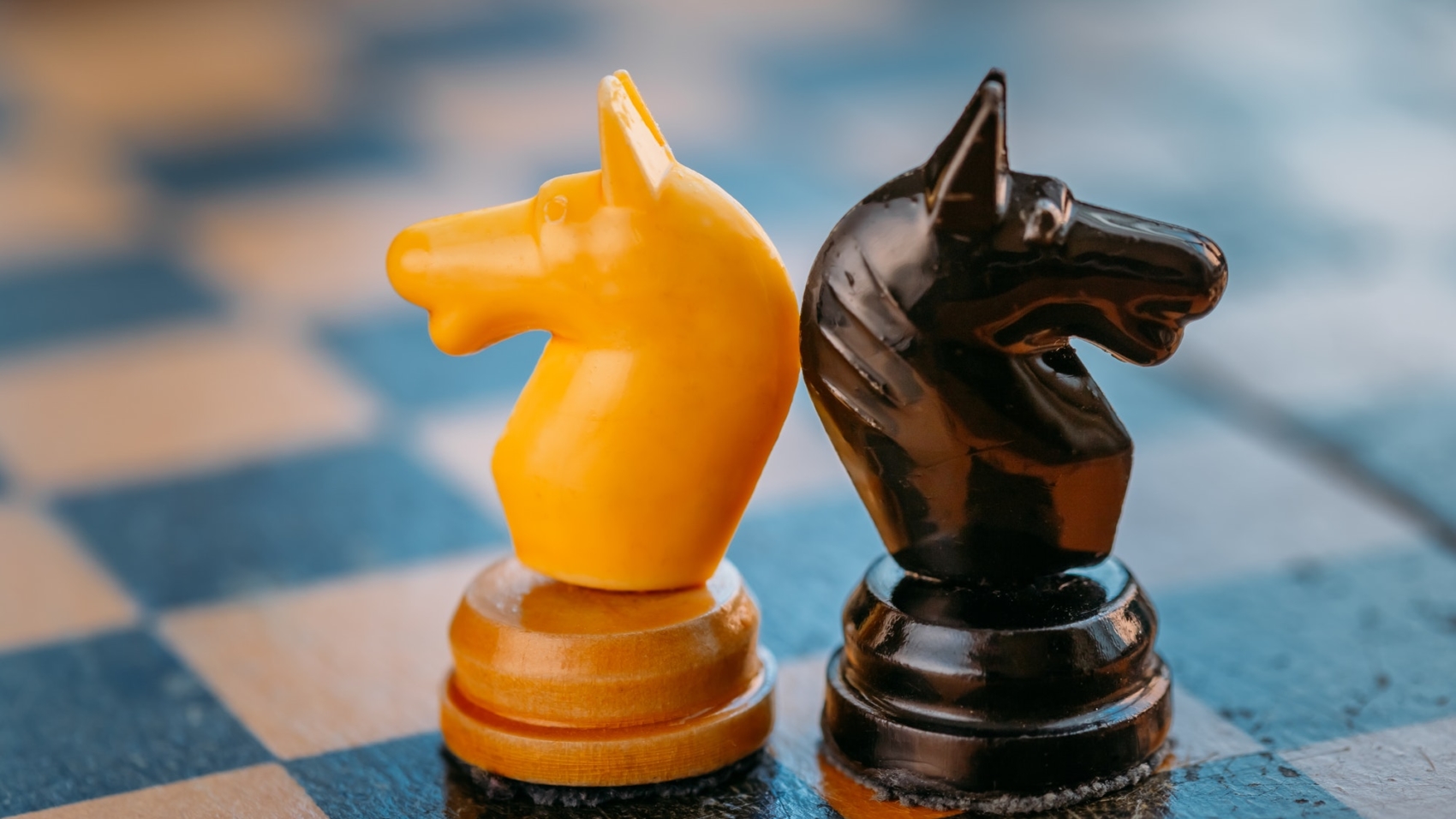 In this article, we use the word Capitalism to represent the economic activities taking place under the different forms of capitalism and neoliberalism.

And by rationality we mean an intellectual approach aimed at minimizing the efforts made to maximize gains. In this definition we also voluntarily exclude any moral component and any notion of consequences and long-term impacts of the actors’ behavior on society and themselves.

Thus, within the framework of these two definitions, this notion of rationality leads to only two types of behavior relevant for the actors.

To obtain in the long term the Monopoly of its market in order to be able to maximize both the revenues received and the profits, and to minimize the costs spent by pressing suppliers.
To agree with other Competitors on the prices charged to customers to maintain a high level of remuneration.
Because the deep truth of Capitalism is that competition is tiring. And risky. And expensive!
In time, in energy, and in income not received because of price wars.
Who has not experienced in his own flesh the difficulty of running his own business, with or without employees, does not really understand to what extent competition is “painful” in every sense of the word. You have to fight all the time. Make estimates, be the most attractive, but not too low otherwise you can’t pay your employees and operating costs. It’s complicated. Difficult. Using.
So by what human miracle would the Capitalist be free from the impulses that inhabit each of us, from our instincts, from our reflections that are to maximize gains while minimizing efforts?
Capitalism without competition is economic paradise. And to rationally achieve this Nirvana, there are only two types of actions possible, the creation of Monopoly or the agreement, tacit or not, on prices.

It should be noted that the two strategies are opposed in terms of effort/gain coupling.
The first strategy, the Monopoly, is the one that will ultimately allow you to make the most of your company’s profits. And, which is rarely written, on both sides. First of all, on sales made to captive consumers. And on the question of minimizing expenses (both on Suppliers and on its own employees or very intermittent collaborators). On the other hand, obtaining this state of Monopoly is sometimes very difficult. It depends on the conditions of its market. How many competing companies there are, what are their competitive advantages, their assets, their positioning, changes in consumer tastes, technology, disruptive innovation, etc. Not to mention the legislative and judicial obstacles to going in circles, which, well aware of the tragic consequences of the Monopolies on society, aim to prevent their coming or their extension[We can never say enough about the hard job of being a Monopolistic Billionaire!] In short, the optimum of this choice is never sure to be achieved.

On the other hand, the price agreement does not allow us to collect the maximum possible price because we have to deal with the other companies with whom we will reach an agreement. But it is much easier to have an agreement of this kind than to sweat hard to reach the Nirvana of the Monopoly. It is therefore the strategy that is most commonly implemented, at different scales, in different forms. It is so tempting that it is most often done in tacit form, without the will to rig the market, almost without the knowledge of one’s own free will. Each company looks at the prices posted by the competitor and sets itself, more or less consciously, on the price charged by the others. It is one of the natural defects of Capitalism that this unconscious tendency towards alignment. This is a problem in itself, but it is not the main subject of the article dealing with voluntary, organized and deliberate price fixing. We are talking here about behavior that greatly affects society and the citizens who are exposed to it. It is in this sense that the impact of the voluntary agreement is similar to that of the Monopoly, both guided by this underlying force of short-term rationality and limited to a single actor. The organized agreement between economic actors makes it possible to save everyone’s most precious asset, their time. No need to work on these new offers or products. No more fighting with others. We free ourselves from this time taken and wasted to do other more rewarding tasks. The second advantage of the agreement is the preservation of an equally precious asset, the energy of the actors.

It is for these reasons, more so on the optimization (and not the maximization) of profit, that the Voluntary and Deliberate Agreement is a form that has been practiced in (too) many markets, that is still practiced and that should no longer be practiced in a New Civilization.

And if you think that the agreement, not only tacit, but meticulously organized and regulated by precise operating modes (prices, volumes, delivery times, quality of service, after-sales service, etc.) has not existed or does not exist, I would like to inform you of a program that is entirely adapted to your beliefs. Otherwise this one is good too!

For the others, you will find here an English example.
Just an example among those that have been discovered. Agreements between actors are probably like icebergs, we only see the 1/10 that is visible. The rest goes under the radar.
For the time being.