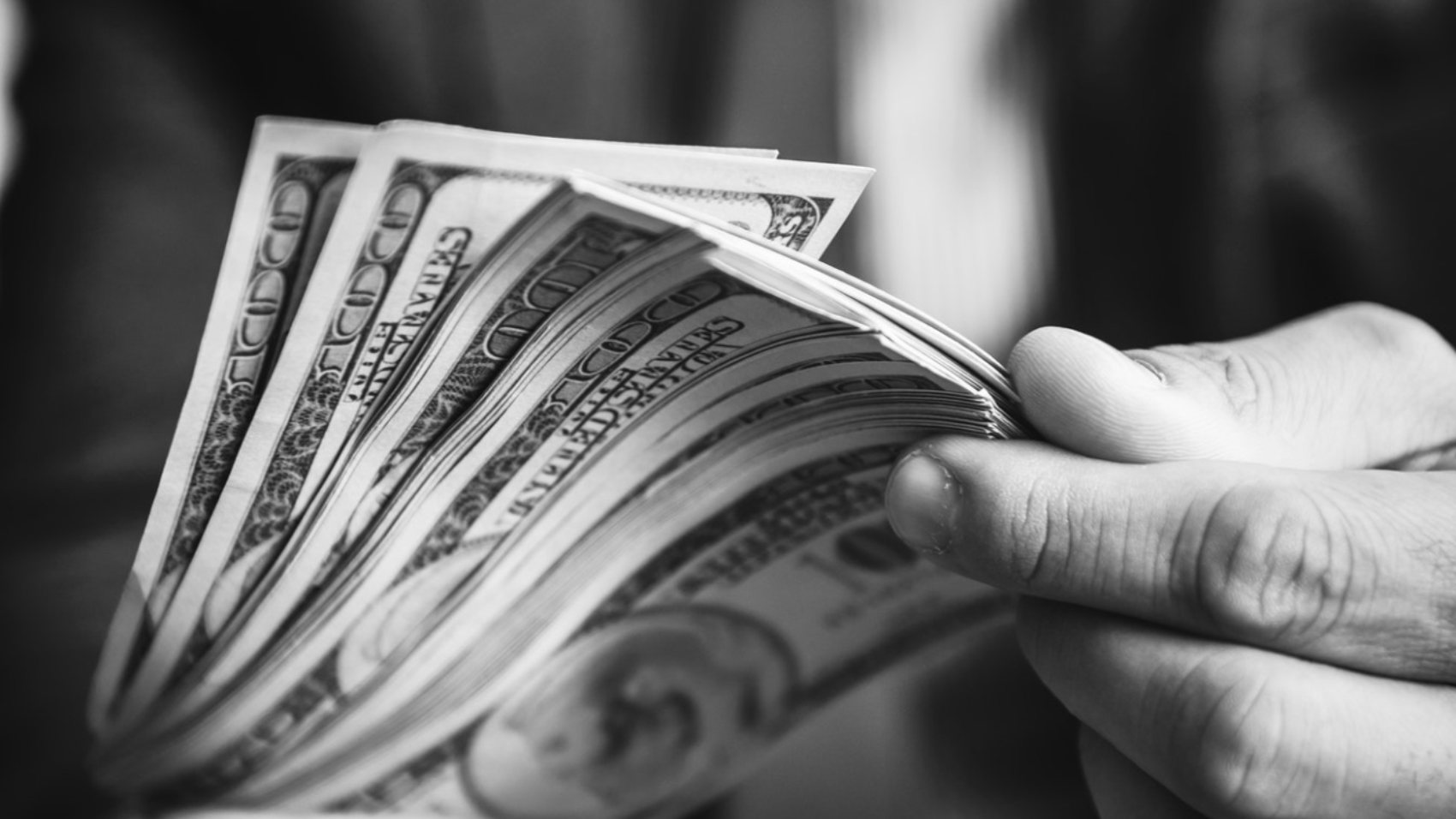 One of the indicators of wealth creation, and of greater sharing, and of the effectiveness of ultracapitalisme (we use here the French Word for the link on the Web Site) could be the increase in the number of Billionaires on Earth. If we look at the evolution (The equivalent statistics do not exist in English. At least on this site) of this number of billionaires between 2000 and the end of 2018, we see a rise from 470 to 2,208 since the 2000’s. This represents a multiplier of 4.70. How effective ultracapitalisme is! What better proof of its power, if not its undeniable superiority, of this ideology, which in less than 20 years, despite the crisis of 11 September 2001 and the financial crisis of 2007-2008, has multiplied by a factor of more than 4 this number of billionaires on Earth! It is a tremendous result that this 4.7 increase factor.

1) Of course, it is also necessary to take into account the evolution of the World Population during this time. It is true that, mechanically, if the population changes, so does the number of billionaires. So by taking into account the evolution of the population and relating it to the Billionaire multiplication factor, we will obtain the right weighting of this factor. And we will demonstrate the effectiveness, certainly a little less obvious, of ultracapitalisme. But you have to be fair and take this into account. Based on Wikipedia (World Population) data for 2000 and other sources for 2018, we obtain a decrease from 6 126 622 000 inhabitants to 7 637 000 000. That is a multiplier of 1.25 This weighs somewhat against the increase in the number of billionaires, but the overall effectiveness of ultracapitalisme is still there.
For those [not about to rock but] who want UN data, it’s here. And a global graph of the increase since 1950 is below.

2) It is also true that the average world inflation rate for the period in question must also be taken into account. If you are a multi-millionaire one year with 999 million € or $, an inflation, even 1%, automatically makes you fall into the category of Billionaires with 1 009 000 000 000 [We do not count the hundreds of thousands of Euros or Dollars when we are Billionaires. It’s very vulgar!]. This mechanism of natural wealth increase must therefore be taken into account. It won’t be fair play not to integrate it.

We have here some figures available over the last 7 years (And even in advance for the next 3 years: These Dudes are Magicians). But a World Bank graph is more appropriate.

Thanks to the World Bank for maintaining the spirit of Internet Sharing of the beginning.

The cumulative inflation, calculated with the above World Bank data, is a factor of 1.8 between 2000 and 2018. Oh, yeah, still… So it takes away a little of the prestigious 4.7 yield once again. But there is always a positive creative factor.

Another graph, based on the IMF source, is available here.

3) It is also true that on the monetary side, in addition to inflation, there is the increase in the Money Supply. Let’s take M3, all the cash. If it increases, mechanically by runoff and swelling, there will automatically be more Billionaires without the benefits of neo-liberalism being at all responsible [anything we will see this later…) . To be Fair Play, you must also take this factor into account. Strangely, there are no aggregated figures on the World Bank website for the increase in World M3 over the last 20 years. Here below, the World map, in French, for 2017.

Thanks to the World Bank for maintaining the spirit of the Internet Sharing of the beginning.

Let’s assume that this is not relevant at the global level (although…) and take the increase for the USA. Apart from 2010, the consequences of the financial crisis have been compelling, which has seen a -2.741% decline in M3, there are often significant increases of 4% and more per year [Quantitative Easing Policy obliges us to translate it as “Let’s create monkey money based on nothing tangible and on a misunderstanding that can happen. And anyway we have no other choice, so let’s try!]”. Increases that when accumulated make a factor of 2.88! Oh yeah, that’s starting to sound like a lot, no?…. It takes a little bit of the 4.7 factor of increase. Because if we distribute money, with low repayment interest rates, lower than inflation (which is not a financial choice without consequences), we necessarily have Billionaires who “grow”. Imagine that we give each person on Earth a million euros or $ in bank loans with very, very low repayment rates, we will mechanically have a larger number of millionaires. Some will earn money, some will lose money, some will just be able to repay the millions, but inevitably we will have statistically more than Millionaires. Well, this same kind of phenomenon happened for the Billionaires! And by a factor of 2.7!
(Let the reader realize here that if the same policy, according to his political point of view, of quantitative easing, or money for nothing, had been practiced directly on the inhabitants of the Earth instead of a few Banks and Institutions, his/her salary for the same type of work would have been multiplied by 2.88 ! This compares with the change in the French minimum wage (SMIC) reported in euros, which rose from €6.21 (40.73 francs) on 1 January 2000 to 10.03 on 1 January 2019. This is a factor of only 1.61. Margaret Thatcher would have said, “Where is my money!”).

Let’s now summarize the weighting elements we used to determine the true performance of the 4.7 Billionaire creation factors:
– 1) World Population: Factor of 1.25.
– 2) World inflation: 1.8
– 3) Increase in the money supply in the USA: 2.88.

But by summarizing and aligning these elements, we immediately have the understanding that they exist at the same time. From 2000 to the end of 2018. And that these simultaneous existences lead us to realize that their weighting effects are to be ACCUMULATED BETWEEN THEM! At the same time [Copyright Mr MACRON], there is an increase in the World Population, Inflation and the increase in the Monetary Mass. These 3 effects combine and multiply each other.
Which gives us: 1.25 x 1.8 x 2.88 = 6.3!

Oh well, what a surprise! Taking into consideration all the factors that artificially inflate the number of Billionaires on Earth, we realize that the multiplication of their number, 4.7 is, much, much lower than what we have mechanically with the 3 elements mentioned above…
The more it goes, the more we have decreasing yields of Billionaire Production! [But Karl Marx warned us that this is a fundamental trend of Capitalism!] The under performance is a factor of 1.6 (6.3 – 4.7). The creation of Billionaires on Earth is 60% less effective than it should be with the elements that mechanically create this increase.

So, finally, would this ultracapitalism be less effective and relevant than what some people are telling us or claiming? Because if there is no longer even the pretext for a so-called efficiency of creating Billionaires and creating “fair” rewards for the efforts made, what is the point of this ideology? We have wastage, looting of resources taken from future generations, pollution, workers’ stress, inefficiency, injustices, hijacking of some people’s efforts, excessive financialization, obsolete products which disappear in a few months, and so on and so forth, and I am not telling you the best, and so on …

It is thus high time to move on to a New Civilization and New COMMONS, Public Goods, Public Property will fully participate in it.