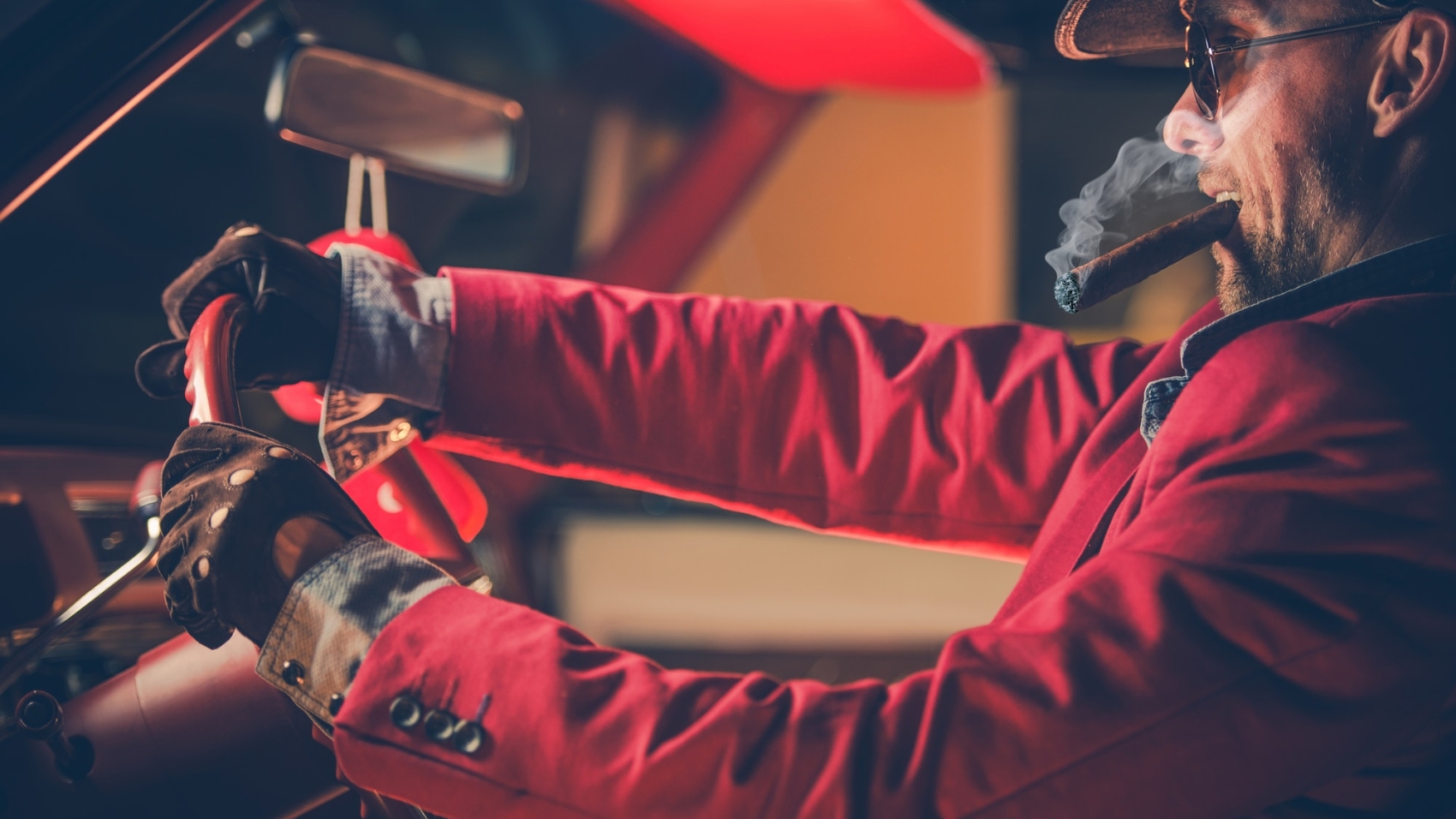 Before, understand this, in the 20th century, you became rich by the dividends of your company. With the successful Amazon-style Startups or even just Unicorns, there is no need to be profitable and have dividends to pay!

You get rich by selling shares of your company. On what we initially own or what we give in Stock Option. It is a huge conceptual, economic, social, civilizational and moral change. All the usual steps and validations for success have been bypassed. No more need to prove:
– That we have created a company that generates margins to be profitable.
– That a company has been created that generates sufficient margins to be attractive to financiers seeking “correct” remuneration
– That these margins will last for years to come
– That the products/services produced by the company have a competitive advantage over the long term over competitors’ products.
– That the products/services have a real audience. Real buyers, not target.

The perverse effects of these behaviors are numerous:
– The distraction, in part, of Capital that can be used for other purposes. It is written “in part” because the types of capital investing in these Companies seek very, very high returns, by spreading the risks taken by multiplying. These types of funding do not seek a family father type return. These investments are their adrenaline. It’s like being able to play all 38 Numbers at a time from a roulette table making sure that the number that comes out will win 50 times the bet. Because in reality the investment in Start-Ups is a simple matter of statistics where we say that with Eggs in 10 baskets, the basket that will hatch will have a dozen eggs. And if the others don’t have a return, it doesn’t matter. We can start playing again!
– Encourage risky behavior
– Focus on the expected returns for a handful of people and not for all, or at least the vast majority, of collaborators.

And since everything that is capitalist return is calculated by a Formula, here is the so-called Finish-Up Formula, the one that represents the Start-Up Founders’ performance index when they sell their shares, in whole or in part, to other investors.
P x R x G / T
P: Represents the Probability of Success rated from 0.0001 to 1 representing the percentage (0.0001% to 100%)
R: Mastery of possibilities that favor the Future. This is the percentage that expresses the ability to eliminate or control in the near and medium future all risks that may contravene the possibility of legally benefiting from his action as a Startup founder. The percentage represents this ability to manage these risks as poor reputations (and not just in the village), fraud charges, legal proceedings, also noted from 0.0001 to 1 representing the percentage of 0.0001% probability (prison or personal problems guaranteed) to 100% absence of legal risks.
G: The expected gain in Millions of €. Without the hundreds of thousands or tens of thousands of euros, it’s vulgar to count so little:-)
T: Time spent in Hours by the Founder.

And as there has been the maximization of Profit and the return on Capital, we are witnessing, day after day, this endless race. How much waste, human, social, economic and misdirected energy has been lost in these limitless races that we can see every day in the economic pages of our reference newspapers/websites?
And it is precisely because this index will be constantly pushed back at the expense of harmonious development that the establishment of the New Commons becomes an absolute necessity. May you understand the urgency of this. And participate in their implementation.