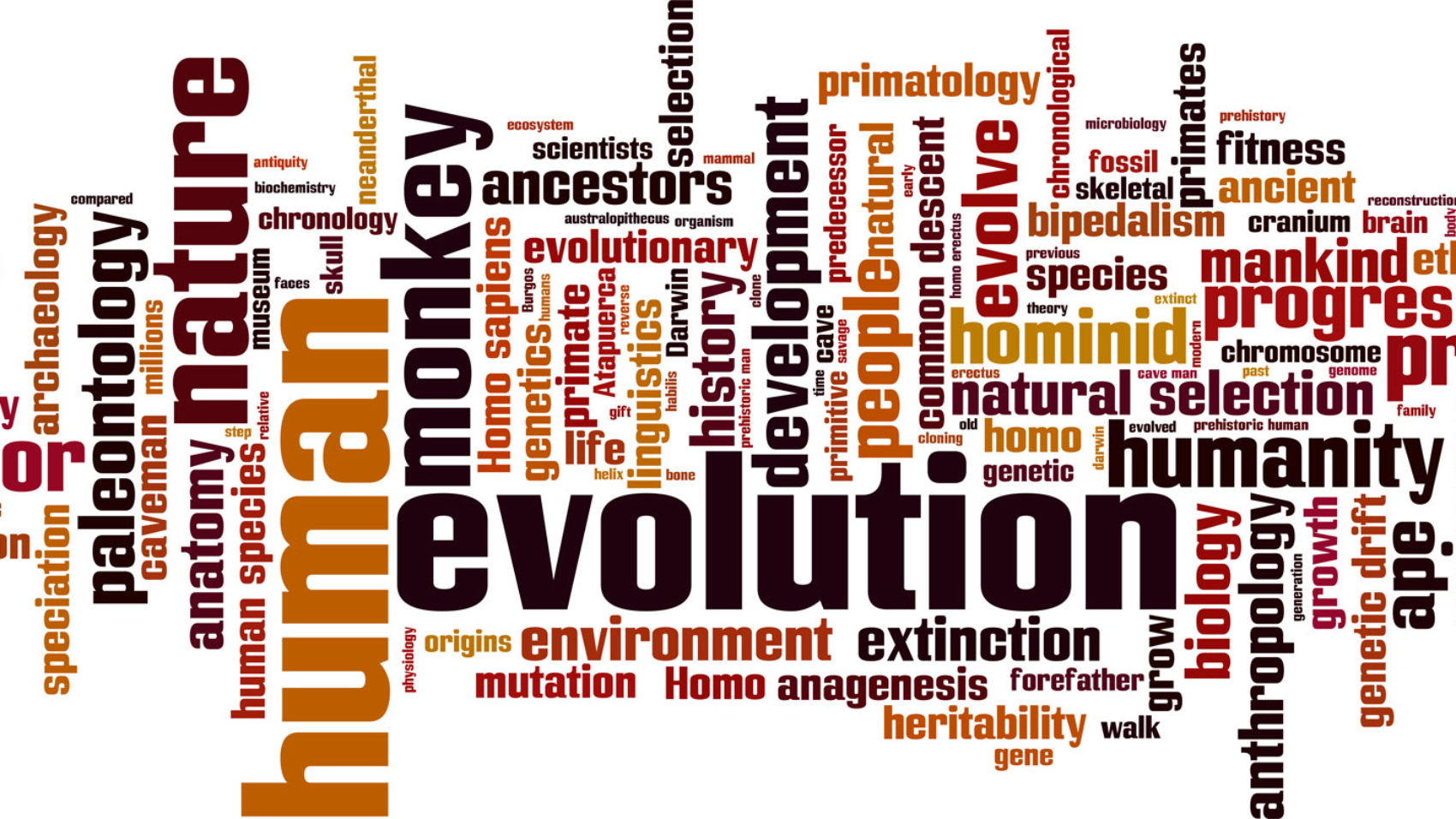 If by a shortcut, perhaps a bold one, we admit that Human Civilization began with the most distant ancestor currently known, namely Toumaï, discovered in Chad by Michel BRUNET’s teams, we can therefore date our Civilization 7 million years ago. And on the basis of this knowledge, we can set ourselves the objective, for our Human Civilization, to last at least this period of time. Sitting right in the middle of this arc of time may be completely inappropriate (and wrong), but at the time of writing, no one we know of can say how long the Human Civilization is expected, optimal, or even desired to last. It is outside the reality of Time, as if it has been there from the beginning of Planet Earth to the end of Time. There is no projection into the future.

Yet the least we could do, as a moral and decent goal, would be to set ourselves the ambition of lasting at least another 7 million years. To have the ambition for future generations to make Human Civilization last for that same period of time does not seem out of place.

Now if we observe the current and global behavior of the current Human Civilization, with the use of natural resources, raw materials, respect for nature, the day of the exceeding @preview of the renewal threshold always earlier from year to year we can see that it is going to be very very difficult to hold even if only 100 years at this rate. Some even predict a collapse not in 2 or 3 decades, but for the next few years to come.

So in the context of this current reality and current behaviours, how can this long-term sustainability be organised? By doing prevention? By providing information? Awareness-raising? Behavioural change? Certainly, but not only that.

Above all, we need to reconsider the Natural Resources of the whole Earth as belonging also to the Future Generations and therefore to preserve them with a planning of use. To do this we will use two joint approaches that will work like the jaws of a vice.

The first pressure will be on production techniques and methods. The objective will be, at the design stage:

The second jaw is the management over time of the Natural Resources, in the broadest sense, of the Planet. It will be appropriate for each type of Raw Material (Oil, gas, metals):

In addition to these two actions, it will also be necessary to establish new deeds of ownership and use of Raw Material Resources. 4 levels of intensity are possible.

Thus, it is clear that if we want to inscribe Human Civilization in Time, preservation, recycling, sparing use and another form of Natural Resource Properties (of Natural Wonders) are indispensable. They must be applied as best and as quickly as possible.

And the Will can precede reality! Perhaps if, symbolically, there is an agreement of a very large majority of countries to share equitably (the subject of the forms and modalities of distribution will be dealt with in another article) future discoveries in a well delimited area (outside Territorial Waters to begin with) (for example in the central Mediterranean), then perhaps there will be discoveries, unexpectedly, that will come from this new form of agreement and collaboration. Bringing together Women and Men from different horizons to work together for a common goal will generate new ideas, methods and tools that will eventually allow the sustainable and reasonable exploitation of these new Resources.

As a complement to the methods of design and recycling, these new resource capacities will make it possible to make this Civilization last to reach this symbolic milestone of 7 million years to bring life to the generations to come. And if one is really ambitious, the only suitable objective is to make this Human Civilization last on Earth until the disappearance of the Sun, or at least until the expansion of the Sun into a red giant star, foreseen in current knowledge,in 5 billion years “eats” the Earth . Or that any other harmful event, beyond the control and/or responsibility of Humanity, happens to our Civilization.

They are the base of, at least, a possible, and at last, a needed New Civilization.
It’s is Time to create, deploy and improve the Tools of our new World, the COOPERACTIVE ASSETS a.k.a the New COMMON GOODS, all around the Planet.

ALPHARIS is dedicated to this Mission.

Now with the Will we already have and the Knowledge that we will harvest, we are able to create the Age of the new COMMON GOODS, the COOPERACTIVE ASSETS.

ALPHARIS is the AGORA of the New COMMON GOODS

It is the place for proposals and exchanges on these themes.