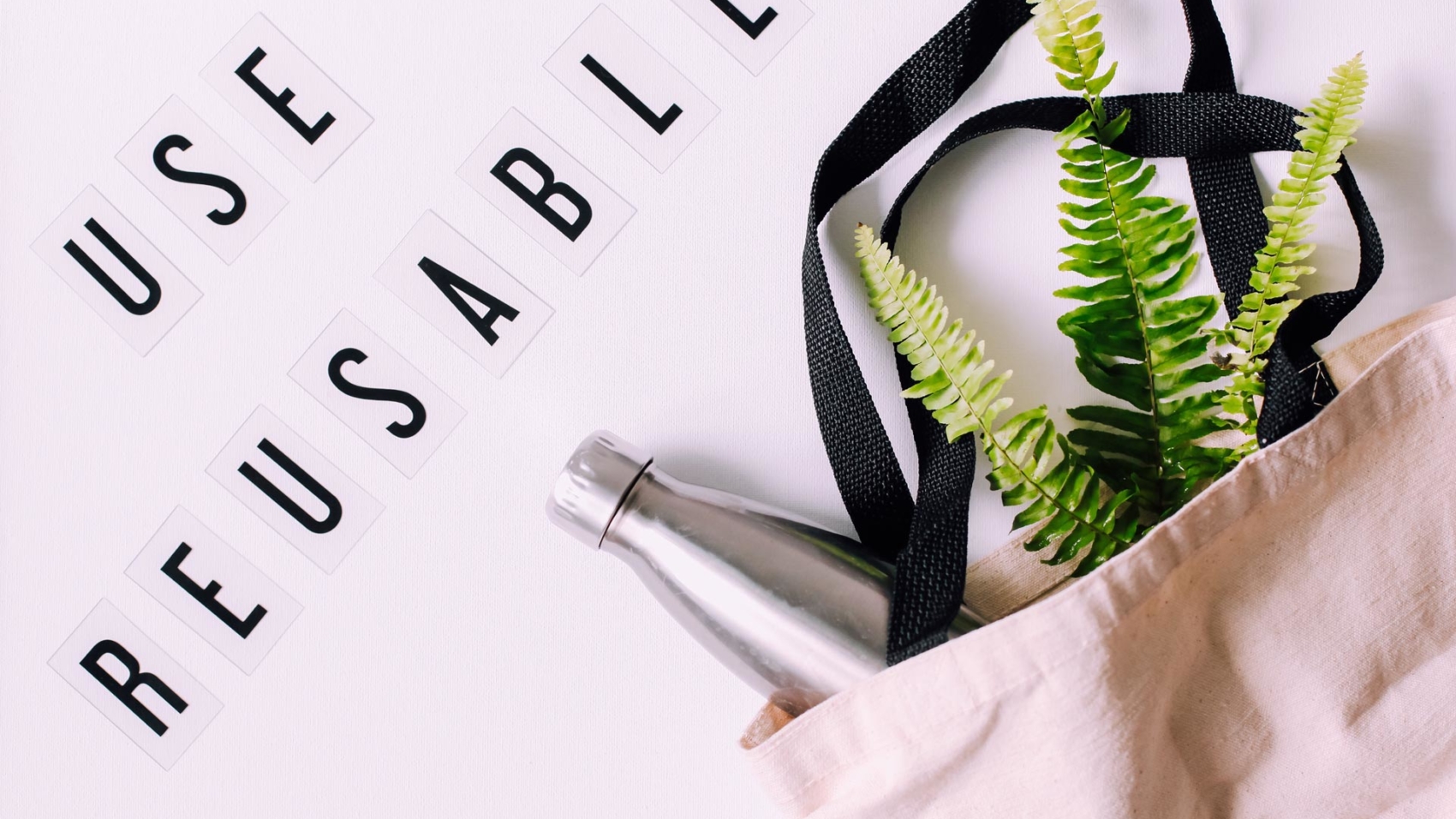 The evolution of Civilizations takes place through degrees and at least two major stages that follow one another.

And the more a Civilization progresses in the powers of these Possibilities, the more the Possibilities have a double impact. An impact on the living conditions of its inhabitants. And an impact on the natural resources of the Civilization’s territory, and this double impact is becoming stronger as the Civilization develops. Until the impacts reach a threshold. The threshold of endangering the Civilization. Danger to the living conditions of the inhabitants, both health and social. Danger to natural resources that are no longer renewable or simply disappear.

Then it’s time for the second stage of Civilizations, Mastery.

We’re in that phase. Potentially.

Finally, it becomes clear that the Earth’s resources are not, in essence, limitless. It is finally becoming clear that the unbridled use of these resources without recycling will prevent any possible use, even minimal, by our descendants of these same resources.

It is also becoming clear that the health living conditions of the inhabitants, in many aspects, such as diet and breathing, have not improved over the last 70 years. At the time the lines are written and the (first?) SARS-CoV-2 pandemic is raging, it is very visible that the reduction of human activities, with the technologies currently employed, is leading to a very strong reduction in air pollution@preview.

How did we get here?

Practically everything that can be done, the human being realizes. Without thinking about the consequences or impacts. Whether it’s on future generations. On others. And on oneself.

Now our power as a Human Civilization, on the whole Planet, is such that we can, without being conscious of it and even less really wanting to, destroy ourselves. Little by little. Slowly. Inexorably. Until a point of no return is reached. Then it will be too late. Our willingness to do everything we can, all the time, everywhere, will lead us to a regression in the level of Human Civilization. Or worse.

We are at a moment of transition in Human Civilization. We must move from Possibilities to Mastery of Possibilities.

It’s not intellect that will save us. But Wisdom. Wisdom is the child of Love and Knowledge. It generates decisions that are relevant in the long term. And which seem obvious, but sometimes long after these decisions have been implemented.

The same will be true for the management of the Earth’s Natural Resources, in the broadest sense. All materials, metals, fossil fuels, all natural components such as air, water and soil are finite. We must consider their exploitation over a period equivalent to the duration of planet Earth. We must save them. But how can we resolve the apparent contradiction between our current needs for materials and resources, with our more than 7.5 billion inhabitants and this scarcity. How can we guarantee that the next 100 generations will have the same opportunities, if not for consumption, then for use?

The only wise answer, the one that does not want to penalize either future generations (they will have resources) or the current one (no return to antiquity in the standard of living) is the infinite reuse of natural resources.

Only if we produce objects that are infinitely and endlessly recyclable and that run on renewable energies, whatever their type, will we be able to guarantee our generation and those that will follow, the standard of living of a developed and mastered Civilization.

Any object that is manufactured, including its packaging, must be recyclable to the nearest gram. And to the millimeter. Easily. Everything must be able to be dismantled to the very heart of the object, in its finest components which are themselves recyclable. Nothing must be able to be thrown away without being 100% reusable. Whether it is the smallest millimetre or a single gram.

We can’t afford to throw anything away anymore. Everything has to be recycled ad infinitum.

How can this exist?

First of all, we have seen that it had to exist. So we have to find a way to make it happen :-) Secondly, this can only happen if the design of products, objects, packaging, is intended to. More than Production, it is Design that will be the key to bring this principle of infinite recycling into absolute conformity. For the moment, this infinite recycling does not exist because nothing is planned to make it happen. There are no constraints, no imposition, no control. Everything must therefore be put in place. But nothing is technically impossible. It’s just, again, there’s nothing that’s set up to do that. And nothing is imposed for it to be so. Once again it is STANDARDS that will create the conditions for evolution. It is through them that new habits and production capacities will be patiently put in place.

Because nothing will be done immediately. Not even all at once. The path to be travelled is also to be created. We must first set the requirements, those of endless recycling. Then we have to set deadlines. They will be different. Different according to the objects and their complexity of manufacture. A small coffee grinder is not as complex as a car. Different in different countries, too. And perhaps with flexibility of adaptation according to the size of the companies. A multinational company has more capacity to respond earlier to these requirements than a company with just a few people. Other adaptations will have to be put in place. But deadlines will have to be respected. After these, not only sales will be prohibited, but also production. A New World must be established. The old one must be given time to disappear, not to endure.

Technically, and this is also what is exciting, is that almost everything has to be invented. The designs, the manufacture of components that can be recycled ad infinitum, the assemblies of these components. Recycling processes will also be different and new for each type of component, casting, crushing, decomposition? They too will be put in place little by little. But nothing more must be produced without making manufacturers and consumers accountable.

The introduction of infinite recycling also brings other perspectives to the use of objects. Since everything is recyclable and can be dismantled by the consumer, he can repair his broken object himself. By changing just one component. Or by buying spare parts, which are even 100% recyclable.

A different way of life and consumption will therefore be put in place. A lifestyle in which it is the consumers who will be responsible for the proper disposal of the object at the end of its life. It will be up to them, or at least they will be able to do so directly, to dismantle down to the smallest gram and millimeter the object they have bought or recovered, when it cannot be repaired. Real consumption requires responsibility. It is our purchases that make the difference. Hence the need for Standards so that Supply can meet both consumer demand and the need for good management of the Common Goods that are the materials and resources of the Earth.

Which country will be the first to implement this will and this requirement? Willingness and requirement which will allow it to develop or redevelop its national industry to meet the new Standards.

Because yes, being wise means anticipating sustainability. But also to organize collective prosperity and individual fulfillment.

So let’s recycle ad infinitum as soon as possible!