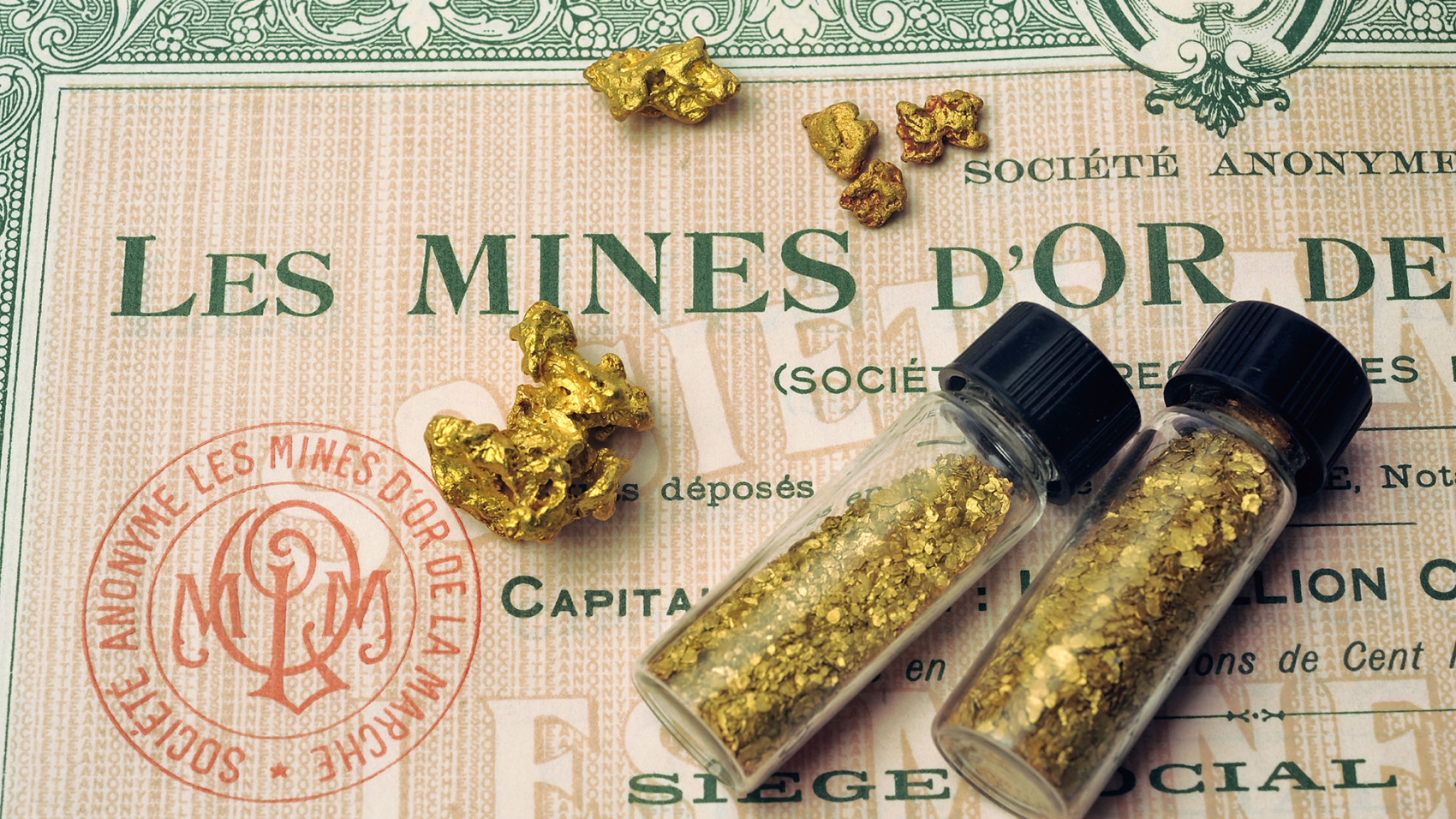 The exploitation of gold has always fascinated human beings. This fascination still exists. Not only for the desire to be a millionaire, but often to earn a little more, and faster, than in other classical activities. And to escape one’s fate or destiny.

It is for these reasons that historically States or embryonic States (all the Cities, Kingdoms or Empires of the Ancient World seem to have engaged in this activity) have always sought to have the Monopoly of gold mining or at least to control this activity as closely as possible. And from time immemorial, adventurers, rebels, economic starvation deaths have embarked on more or less legal or at least tolerated exploitations to prospect by themselves and find the vein of the century. The best known cases are theCalifornia Gold rush in 1848 and the Klondike rush in 1897. 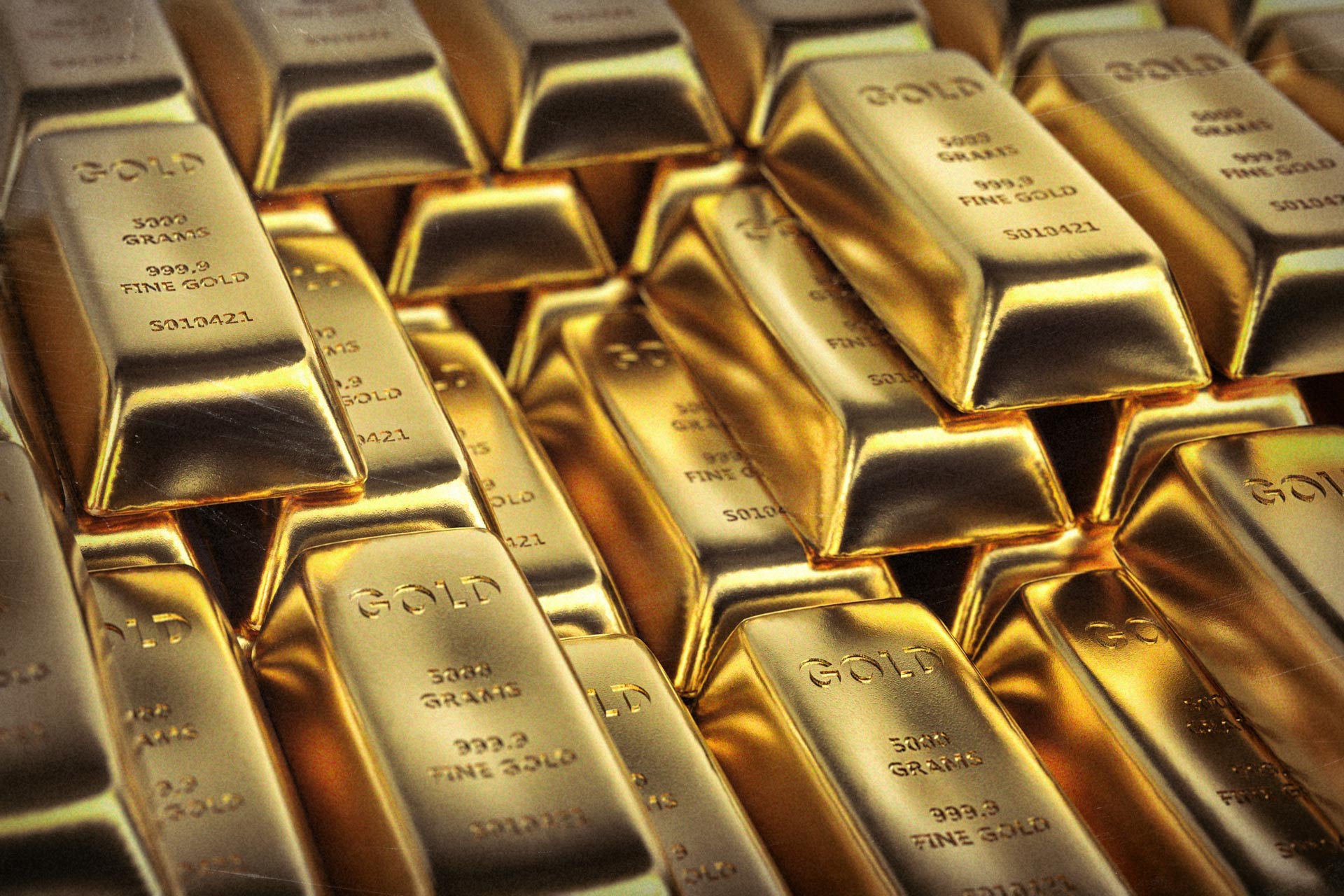 But then there were many more gold rushes. The most recent, known, being in Africa. But many mini gold rushes pass under the radar and are known by hearsay or when abandoned mining camps are discovered. This is the case in French Guiana, as recounted in the French soap opera of the same name (beware, it’s in French 🙂), produced by Canal Plus. In addition to the illegality and fraud in tax declarations and the considerable loss of income for the French State, these operations pose enormous problems of pollution through their mercury gold panning methods (see information from WWF and a 2013 PDF from InfoTerre in French) or deforestation by fire. And unfortunately even more so with regard to the indigenous people who are being driven out of their own living territories, sometimes even murdered so that the illegal exploitation can prosper in complete “tranquility”. We can thus see that the problems posed by the illegal exploitation of gold are multiple:

But it must be understood that the economic and social forces that drive individuals (the need to get out, to have another life for oneself, for one’s family) are extremely powerful. And as long as a month of working in an illegal mine represents a year, or much more, of legal work, the temptations and pressures will always lead to the continuous and spontaneous creation of these activities, no matter where in the world they take place. It is enough that the area to be monitored is vast, difficult to access or spot with little or no motivation from police forces, for illegal operations to grow like mushrooms in a low clearing one day after a full and rainy moon … 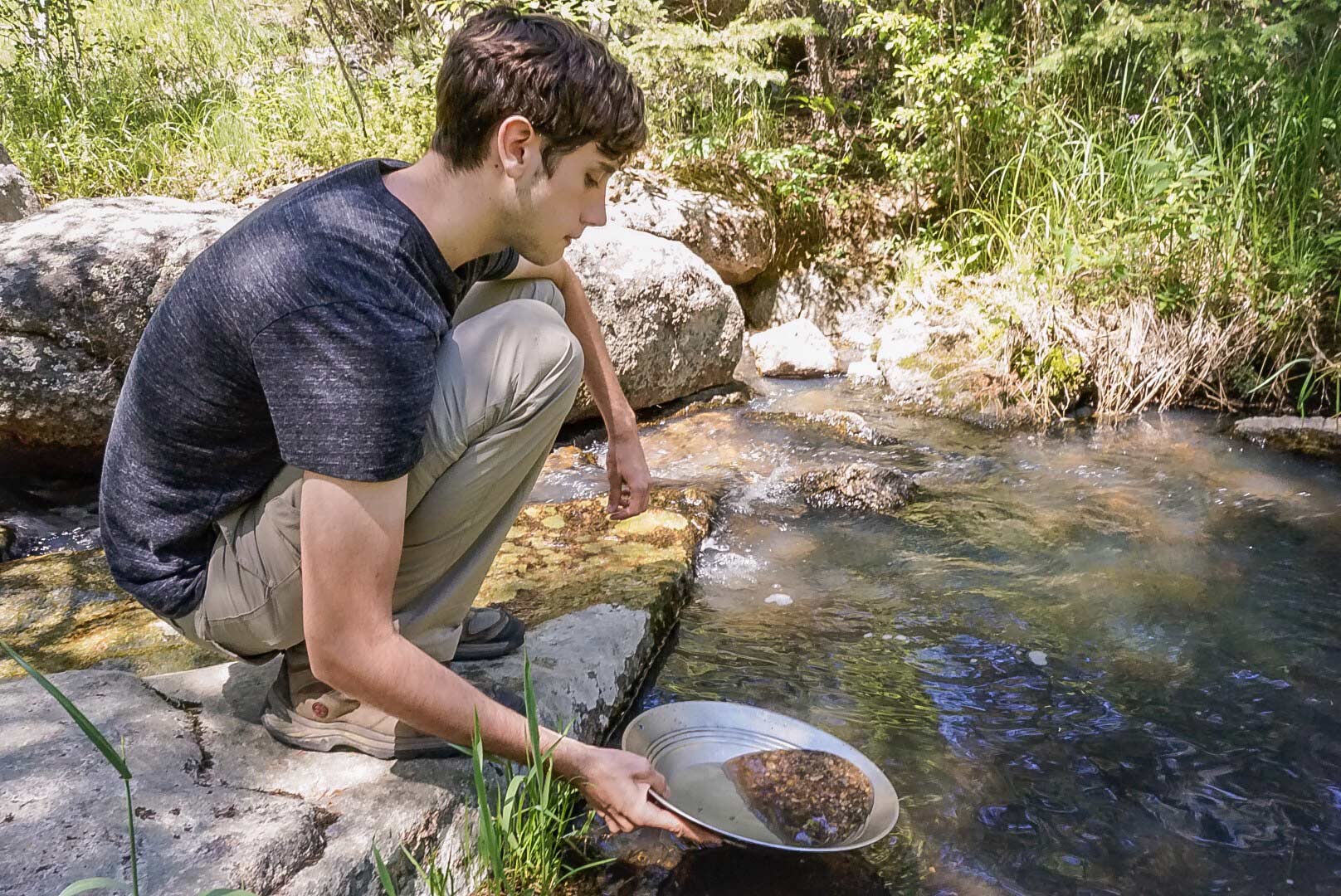 In order to avoid the usual cheating on the declaration of the amounts of gold found, other equipment or other methods of discovering gold nuggets may have to be put in place. In some cases, when it corresponds to the type of vein found, it may be possible to consider transporting earth to a globalized ore processing centre to prevent any diversion of extraction on site.

Thus the COOPERACTIVE ASSET by its spirit and its will/capacity to benefit to the greatest number is the most likely to allow the exploitation of mines or resources located within a country or its territorial waters (let us remember that morally speaking, all resources located outside countries and their territories belong to all of humanity today and in the future).

This is the most suitable form of control to avoid the tragic ridiculous situations of abandoning national sovereignty and giving private companies, which moreover are not even from the country concerned, mines and seams with very high potential reserves. This is notably the case in French Guiana for the so-called Montagne d’Or (Gold mountain) project. Let’s recall here the evidences carried by the values of the COOPERACTIVE ASSETS:

The Raw Materials of a Country belong only and only to the whole of the members of its Community. Each inhabitant must receive his or her proportional share of the wealth created by the exploitation of its resources.