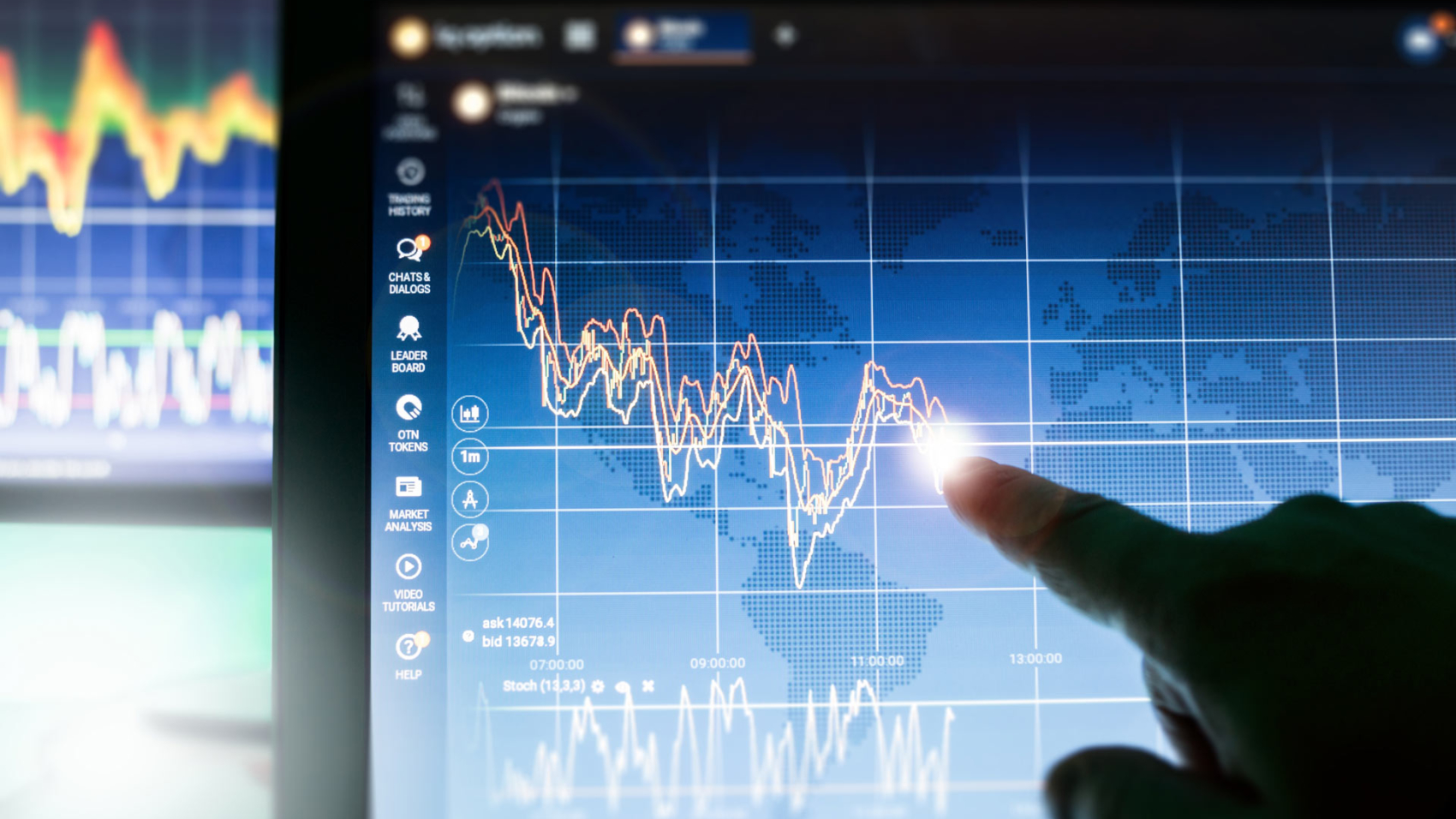 by Philippe
with no comment
KNOWLEDGE is COOPERACTIVE ASSET!Economic Theories

This first scissor effect, which was the only one known before, exists in highly technological or inventive sectors, where the progression of knowledge, methods and tools is quite rapid. This effect occurs when a pioneering Company in the field in question proposes, during a short cycle (2-3 years), an advance that it is the only one to master, but which is relatively costly.

However, both the high cost and the limited dissemination of this breakthrough mean that the proposed innovation is initially aimed at a very small circle of potential buyers. It is the customers who are informed, who understand the benefits of the technological advance, who are not afraid of this pioneering aspect, who are used to “consuming” this type of service, and who have the financial means to “pay” for the innovation.

The starting point for the situation is therefore a significant cost of the new technology (investment in initial research, development costs, salaries of the specialists who manufacture the technology, etc.) and very often a fairly low margin taken by the seller to be able to facilitate the purchase of his novelty.

It is in the short term (2-3 years) that the possibility of this first double scissor effect is likely to arise. On the one hand, it is constituted by the democratization of pioneer technology, either by scientific diffusion of the innovation, or by parallel innovation with the same results, or by the spin-off of the inventors of the invention who go to work in other companies. This arrival of new competitors mechanically brings more offers. Thus a tension on prices favourable to the buyers. And this arrival is done with new technological advances (more, better compared to the initial launching price).

And on the other hand, the Pioneer Company tends to keep the same manufacturing processes, the same production cycle and, above all, the same cost structure. Economies of scale due to the control over time of the process do not exist or are very low. As a result, price competitiveness is not on the Pioneer’s side.

He is thus caught between two pairs of scissors. That of Technology, which has both become more democratic and also improved among its competitors. And the scissors of the cost structure where the first party in a technology, both proud and ultimately deluded by its own progress, persists in a production structure that is overtaken by the new players.

There is therefore a double vice pattern that sometimes strikes pioneering companies in new technologies. This is something you should know so as not to be seduced by your own technological advances.

If we approach this scissor effect no longer from the usual perspective of the individual initiative of a private investor, the pioneer, but from the perspective of the benefits for the community (and therefore for the individuals who make it up), we see that the potential is not optimal for the community. And even for the pioneer at the initiative of the invention or technological breakthrough. What are the risks and obstacles for all the players?

The Spirit of COOPERACTIVE ASSETS allows for a completely different approach. Or in any case, would allow. Because the implementation of this level of possibility is not automatic when deploying systems of the COOPERACTIVE ASSETS type. Indeed, this possibility comes under the fifth possible level of deployment of COOPERACTIVE ASSETS, the UNIVERSAL level. Indeed, it is only at this level (or at least the fourth level, which is the Continental level) that it is possible to profoundly modify the principles of the “game” and the system. It consists of a change in the intellectual property of the Inventions. Or rather an improvement in rewarding the true inventors of innovations, namely the human beings, women and men who participated in their discoveries and developments. And in no case the private company, the legal entity, which registers the patent.

It is through a new system, a new conception of what intellectual property is, that we will be able to optimize the dissemination of inventions at a lower cost (always keeping in mind the ecological and sustainable aspects) for the benefit of the greatest number of people. It is clear that with the current system, we are in a rhythm of progress that works in fits and starts. Pioneers sometimes take excessive (financial) risks in order to succeed, face insurmountable technological blockages, at the moment T, for their research capacities, cannot take advantage of the potential of Community knowledge, etc. There are many obstacles to innovation. And when the Pioneer succeeds, there is a natural tendency to block the “Game”. And to make the most of his efforts. Even if it means being too expensive and not having a market or customers for his invention. Also, in the face of this blocking potential, improvements via competitors are not as good and fast as they could be.

For the greater good of all

Another way to invent!

It is through a new system, a new conception of what intellectual property is, that we will be able to optimize the dissemination of inventions at a lower cost (by always keeping in mind the ecological and sustainable aspects) for the benefit of the greatest number of people. It is clear that with the current system, we are in a rhythm of progress that works in fits and starts. Pioneers sometimes take excessive (financial) risks in order to succeed, face insurmountable technological blockages, at the moment M, for their research capacities, cannot take advantage of the potential of Community knowledge, etc. There are many obstacles to innovation. And when the Pioneer succeeds, there is a natural tendency to block the “Game”. And to make the most of his efforts. Even if it means being too expensive and not having a market or customers for his invention. Also, in the face of this blocking potential, improvements via competitors are not as good and fast as they could be.

Because the most dangerous scissor effect, or at least the one that has the most negative impact on our Civilization, is the second scissor effect that we propose in this article.

Our technological advances are not happening at the best possible pace because of our intellectual property system. And the obligation to make a return on investment.

The double-jawed nature of the current form of intellectual property and the absolute financial constraints of return on investment mean that Innovation in our Civilization is not progressing as fast as it should and, at least, as far as it could.

When faced with this blockage, some may think that, in the end, it is not so bad. That there are brakes, jolts and delays, but that civilization is progressing. After all, if thelatest advances in the field of pencil are gradually coming, is it really very serious for humanity? We’ll answer that probably not, even if philosophically, humanly speaking, we can already regret not making the most of what is possible. But inventions are not only about school supplies… They concern other everyday objects. In fact, all Everyday Objects. And our standard of living as well.

Our way of inventing conditions the whole of our Civilization, on all its levels.

And in all his plans we find what feeds us, conveys us, dresses us and above all, what Heals us. The two constraints mentioned above restrict Innovation and the dissemination of its advances to the greatest number. There are so many key subjects (global emergencies) to be studied in terms of health, such as Parkinson’s and Alzheimer’s diseases, that we should no longer operate with systems and rules of the game that do not allow the best possible progression in inventions and innovations. And this best possible progression is also possible in other important themes such as housing, the autonomous vehicle, new energies, etc…

COOPERACTIVE ASSETS, through their global vision and approach, allow the design, realization and deployment of a new form of legal and economic existence for INVENTIONS. If you are interested in the subject, you can write to innovation a_t alpharis dot net to request to receive information (Your e-mail address will not be rented, resold or lent to any site other than alpharis.net) on the subject when new articles are produced or initiatives are set up.

It’s up to us to invent the Future!