First of all, it is worth recalling what the notion of Tragedy of the Commons is, which was popularized by Heller and Eisenberg, and which is based mainly on the notion of Natural Resources.
Who says Natural Resources means exploitation and therefore, in the long term, the possibility of the end of exploitation. However, in the case of a Commons (badly exploited by a Community, an over Exploitation (Heller and Eisenberg use the term “Overuse”) leads to the disappearance of the Commons, but why this risk does not exist in the Digital Commons? or at least weakly and it can be weakly circumvented.

Because the very essence of the Digital, the possibility of copying WITHOUT depriving the original user of his ORIGINAL, carries in itself another dimension that exceeds the limits and usual structures of physical productions in the real world.
In the real world, what is given to one no longer exists for the other. The transaction of an object is at the expense of the ownership and physical possession of that object.

However, in the Digital era, one can entrust an “object”, i.e. a file (word processing, music, video) or data-information (databases in all forms of content and formats) WITHOUT the “original” being destroyed by the original owner. Thus the two possible limits of a misuse of Commons;
– A “good” exists in a single copy and if I give it to someone else I no longer have it.
And
– An overuse of a place of resources (Wood, pond, etc.) brings the disappearance of all “goods”
no longer exist in this New World that is the Digital.

And so all the limitations of COMMONS that existed in the Physical World are no longer present in the Digital World. The bad ratings and weaknesses of physical COMMONS are no longer possible in Numerics!
There are only the good sides of COMMONS left:
– Fair Sharing
– Accountability
– Creation-User Action for the exploitation of Commons.

Thus, in evolution, replacement, or joint existence with Capitalism, COOPERACTIVE ASSETS , the new COMMONS, can make it possible to create a New Civilization, based on the creation of and by everyone with equitable distributions (which does not mean egalitarian). This possibility is based on us and our actions. But we can build it, together, now.

Let us also add that to the specificity of the Digital and the Digital COOPERACTIVE ASSETS: the non-destruction of the original in a transfer; it is necessary to add other factors specific to the Digital as, at this moment:
– Either the continuous decrease in the costs of storage equipment such as hard disks,
– Or their increases in storage capacity (Note that these two capacities are not linked to the current trend (March 2019) of increasing invoicing prices by major cloud companies 🙁 but this does not reflect the structural trend of falling prices coupled with an increase in capacity).
– We will also add the increase in the speed of information transfer, which can be summarized by the Internet pipes, with the same double characteristic as for storage, increased capacity and structural cost declining in the long term.

There is therefore basically with:
– The very essence of the Digital, the infinite duplication of an “object” without loss of information
– The storage capacity increasing at constant cost
– The transmission capacity increasing at constant cost
The possibility, real and within reach of our actions, of creating, by the Digital COMMONS, a new Civilization reflecting our profound and structuring choices of life. 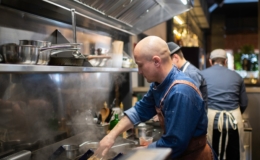 Kitchen Ghost & Commons. Or how to reconcile modernity and indivi... 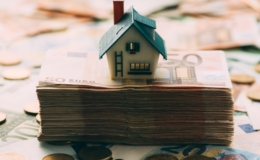 Replace Air B & B© type rentals with COOPERACTIVE ASSETS put at t... 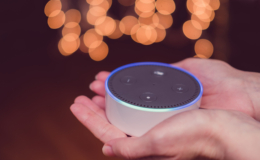 Modernity and Confidentiality: a National Proxy for Home Voice Assista... 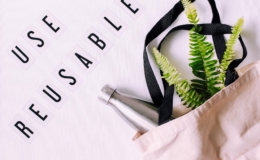 The Earth’s resources are Common Goods! We must infinitely recyc... 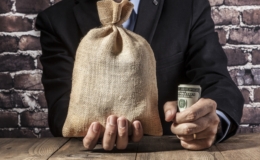 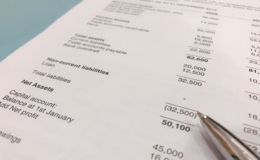 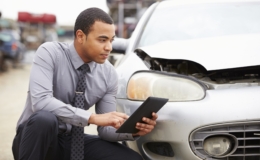 Second-hand vehicles and COOPERACTIVE ASSETS or the power of Collectiv... 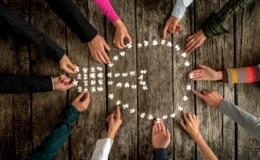 The Values embodied in the COOPERACTIVE ASSETS 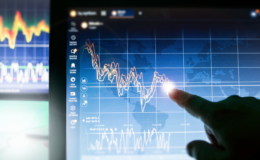 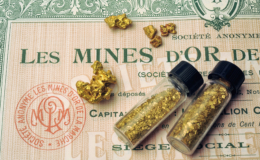 How can COOPERACTIVE ASSETS suppress or control illegal gold panning? ...

They are the base of, at least, a possible, and at last, a needed New Civilization.
It’s is Time to create, deploy and improve the Tools of our new World, the COOPERACTIVE ASSETS a.k.a the New COMMON GOODS, all around the Planet.

ALPHARIS is dedicated to this Mission.

Now it’s Time, with the Will we already have and the Knowledge that we will harvest, to create the Age of the new COMMON GOODS, the COOPERACTIVE ASSETS.

ALPHARISMANUFACTURE of NEW COMMON GOODS
Our passion is the COMMON GOODS.
And specifically the New COMMON GOODS, the COOPERACTIVE ASSETS,
whatever they are Digital or just innovative!

AlpharisMANUFACTURE of NEW COMMON GOODS
if you would like to volunteer for ALPHARIS.net and its actions,
add your Knowledge, your Passion to the Community, please contact us at: peer at alpharis dot net.