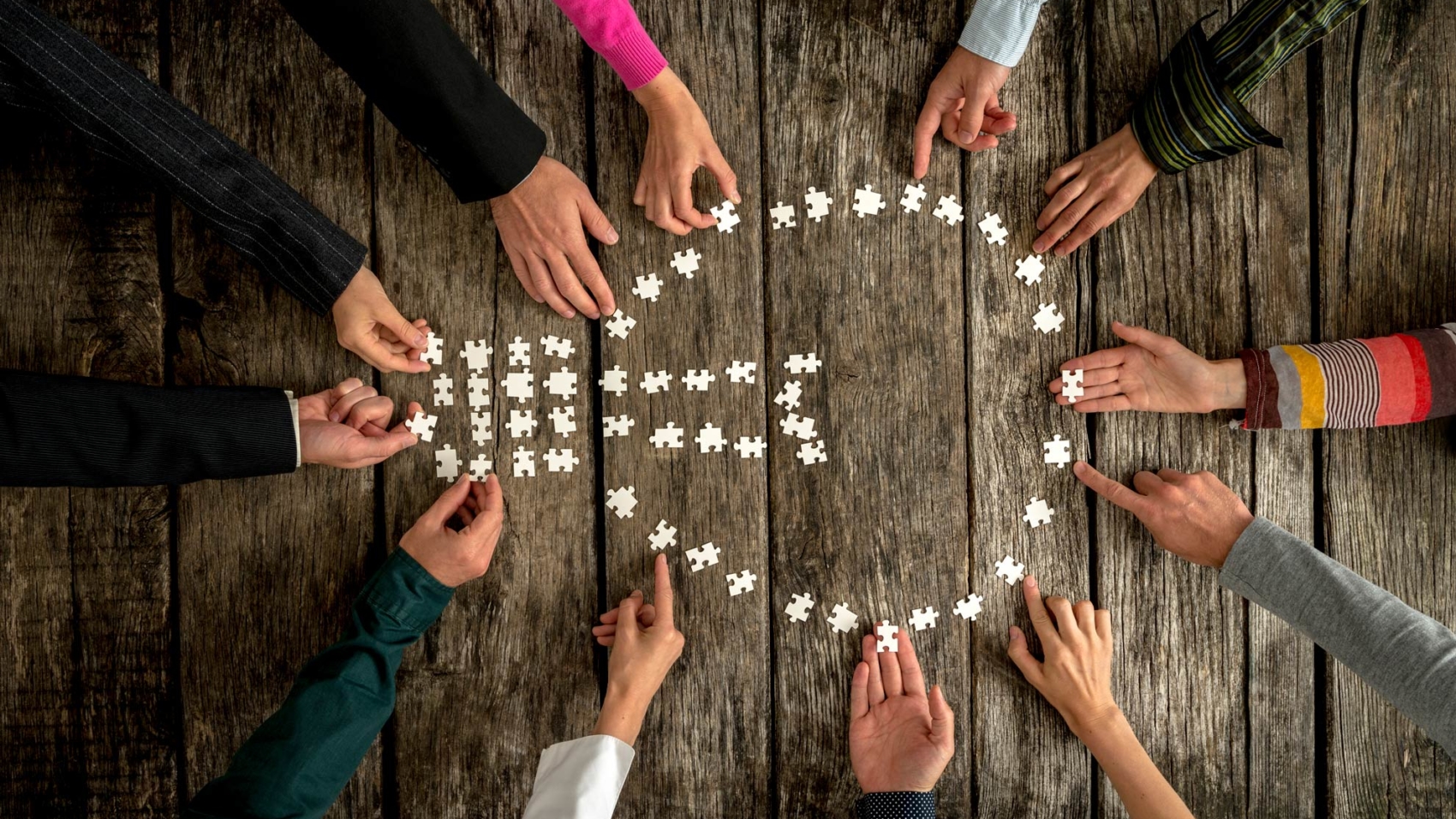 CO-OPERATIVE GOODS not only carry within themselves the seeds of Values and Virtues, but also promote and encourage them. We will see what these values are in this article.

Creation by the Players

This value is the first to be included in COOPERACTIVE ASSETS, without which there can be no Cooperation and therefore no Civilization. It is both the first stone and the keystone of the common work. If each individual actor cannot express his talents, abilities, energy, potential or simply his desires, nothing is built. And therefore nothing is exchanged, shared or lived.

And it is because this individual capacity is very often hindered or not really encouraged, despite certain official discourses, that COOPERACTIVE ASSETS strives to encourage action, the participation of each one of us, or at least of the greatest number.

Because we should all be creators of something every day. And as long as that creation respects other human beings and the Planet, it doesn’t matter what form that creation takes. It depends on everyone’s will and choice. And those choices can change at any time.

Creation is sometimes a mysterious process. We don’t really know where it comes from or where it leads us. But it always brings an unspeakable feeling of fulfillment and happiness for its creator. It is as if for a moment the creator is in contact with something greater, something more universal. Something that at the same time surpasses, conveys and modifies him, makes him evolve in every sense of the word, towards the New and the Unique.

Once again, the forms of creation can be infinitely varied. It can be actions that seem the opposite, such as digging in a garden or making compact and relevant computer coding. Yet the sensations experienced, if they pass in different forms, are the same in the essence and heart of the actors.

And to be creative, you need to feel confident, encouraged and able to do. In each COOPERACTIVE ASSET, every actor, as a temporary co-owner of the Property, feels eligible to act, to create. Everyone must have the power to create in his or her daily life. Whatever the form of this creation. Whether it is durable like a physical Good, intangible like a Service or an ephemeral Human creation, but so precious and beautiful, like a smile or a helping hand given to someone.

Now, if these forces and virtues of creation can best be expressed in the COOPERACTIVE ASSETS, it must be understood that this implies a strong promotion of Education, in the broadest sense, in order to transmit the bases of the instruction to each person and a predominance of continuing education throughout the life of each actor, precisely in order to be able to create in the best possible way.

Because the mission, the evolution of each actor, is to create the best in his or her chosen field. Through creation, each actor must be able to give the best of himself or herself. Everyone must be able to express his or her full potential. The objective is to give the best of oneself. And by giving the best of oneself in one’s creations, the whole Community benefits. But each creation must be of quality or at least strive for quality. Creators’ capacities evolve over time. A beginner cannot be expected to be as creative as someone who already has experience. But one must expect the novice to have the desire and the will to progress in his or her creative abilities. The more he progresses, the more he will have these joys, these contacts with the unspeakable during these creations. And the more the Community, even if it concerns only one other person, will benefit from these creations. It is everyone’s duty to give their best and COOPERATIVE GOODS enable and facilitate this creation.

This Value comes second, because it can only exist if there are, first of all, individual creations which are the contributions and supports for cooperation between individuals. Cooperation is a kind of weird, uncertain, improbable and precious Alchemy that must be encouraged where each participant ultimately receives more than he brings. The 1 + 1 + 1 becomes 10.

Cooperation is the basis of all Civilizations. Even if sometimes, in ancient times and even today, this cooperation was based on strong and violent coercion. But in this framework, it is no longer really a question of cooperation, but of the strengths of the Collective. Now if Cooperation works well on the capacities of the pooling to produce the best for each individual, it implies, in its spirit, the free participation, decided and revocable, of each of its actors. Everyone must be free to participate or not in a COOPERACTIVE ASSET.

And it is this freedom of Association that allows the extraordinary potential of working together, on shared objectives that evolve over Time.

Human Cooperation is the equivalent of Symbiosis for the Animal and Plant kingdoms.

All the strengths, positive repercussions, consequences, effects of the Mutualist Symbiosis can be found in the Cooperation. They can be summed up in a few strong points:

And it is precisely these effects of Cooperation, based, first of all, on individual creation, that make the positive forces and powers of Civilizations. Hence the triptych carried by Alpharis of: CREATION – COOPERATION – CIVILIZATION.

Respect is one of the values carried by the COOPERACTIVE ASSETS. It concerns two aspects.

This respect is based on defined methods, listening to others, exchanges, education, but above all on a Spirit which not only evolves as progress is made on social standards, but which must precede them.

Respect must also be shown for what surrounds human beings, namely Nature and planet Earth. The exploitation of COOPERACTIVE ASSETS, and in particular Natural Goods, must be done in a way that controls the consequences of this exploitation. Pollution must not be limited, it must not exist at all. The complete and repeated recycling of each gram or milligram produced must not be an option, but an obligation. Let’s remember that COOPERACTIVE ASSETS allows precisely an exploitation of nature in time, on the scale of the life of the Sun.

As seen above, the creation of a favorable context for actors encourages them to give their best. And when we know that the repercussions of each individual’s creations, in an almost mathematical, mechanical and automatic way, will benefit the Community as a whole, we can see the practical value of encouraging creators. Above all, this encouragement can take a myriad of forms. They are not necessarily pecuniary or material. They can also be quite simply human, with a word of congratulation or a symbolic reward. However, if encouraging sometimes means facilitating, especially for their beginnings, certain actions of creators, it does not, nor ever, mean doing in the place of the other.

And many more to discover!

The mysteries of the Arts of Creation and Cooperation are still partly unknown to us. Perhaps they will remain so forever. But we need only two kinds of knowledge to build, advance and improve our Civilization. The individual creation, whatever its field, in the respect of the points seen above, is bliss. And it should be lived by each one of us in what is currently called “work”. Work represents the old, Creation represents the New.

Creation is a Bliss for the Human being.

And the Cooperation brings, in a certain way, beneficial repercussions to each of the members opening in this Cooperation.

Cooperation enables every member of the Community to live the best of what is possible in the here and now.

These two pieces of knowledge are enough for us to work and organize our actions so that the virtues of COOPERACTIVE ASSETS flourish in the best possible way and for everyone from now on.