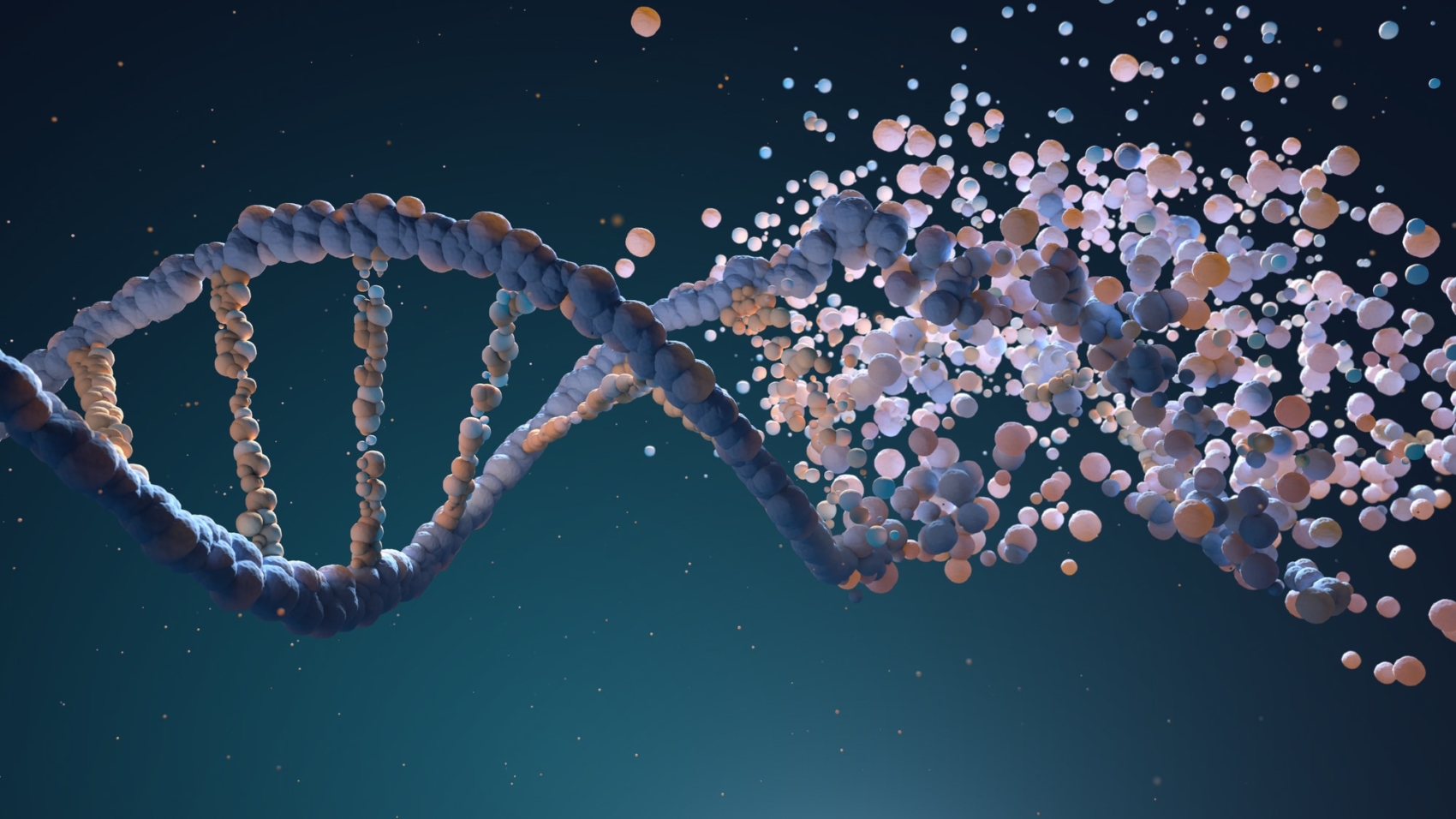 Scientists recently discovered that more than 1 million combinations of molecule  could, like the DNA is doing, potentially store genetic information.
This scientific breakthrough not only demonstrates that alternative form of life, inside or outside the Solar System, could exit but more prosaically (as we are more concerned for that is happening in our Planet and as we have more responsibilities and control on it) shows us the path to discover new medical treatments and new drugs.

But years ago, and not so far back in Time, the belief, in almost all the brains of the Biologists, was that there was only one way to genetically store the information, the structure of the DNA with its combination of famous pairs made of A with G and C with T. It was seen as the only possible way to carry information. No other combination was imagined or even the mere possibility of the existence of other combinations seemed impossible. But now, thanks to the work of Henderson James Cleaves II, Christopher Butch, Pieter Buys Burger, Jay Goodwin, Markus Meringer , we know that plenty of other possibilities exist. And some of them could be more powerful than the classic DNA structure. Maybe some possible new combinations could even store genetic information in more than a double helix like in DNA. Maybe spiraling and entangling information in 4 or 6 Helixes will be possible.

So, it’s exactly the same with Human Economical and Social Activities!
They are thousands of possible organizations of Human activities through different kinds of ownership of the Land, of Natural Resources, of Factories, of Intellectual Properties, of Knowledge and so on.

Some people like to think or would like others to think that there is only one possible Economical possible organization, Liberalism with Capitalism. But in reality, there are much more possible. And many of them are more effective than Liberalism to bring prosperity and abundance to most of the inhabitants of our Planet.

COOPERACTIVE ASSETS, New COMMONS are a part of these possible new organizations.

SHAREHOLDING IS NOT INSCRIBED IN THE HUMAN GENETIC CODE!!!

It’s an Economical and Social construction.
Which was efficient at a Time, for some purposes, in specific fields of activity.

We can have now more powerful Economical and/or Social mechanisms.

All the rules, laws and customs of Humans activities are Social construction. These constructions can be influenced by religious, spiritual, philosophical or moral preferences. But in the end, there is a social convention, an agreement on HOW the collectivity should act. So the choice of Liberalism is just a mere choice of social Convention on the repartition of benefits between Shareholders who owns the means of production and the workers who don’t 🙁

But there are many other Social Conventions possible and more efficient!
Especially with COOPERACTIVE ASSETS 🙂
So let’s choose one of them, create it and made it ‘alive’!