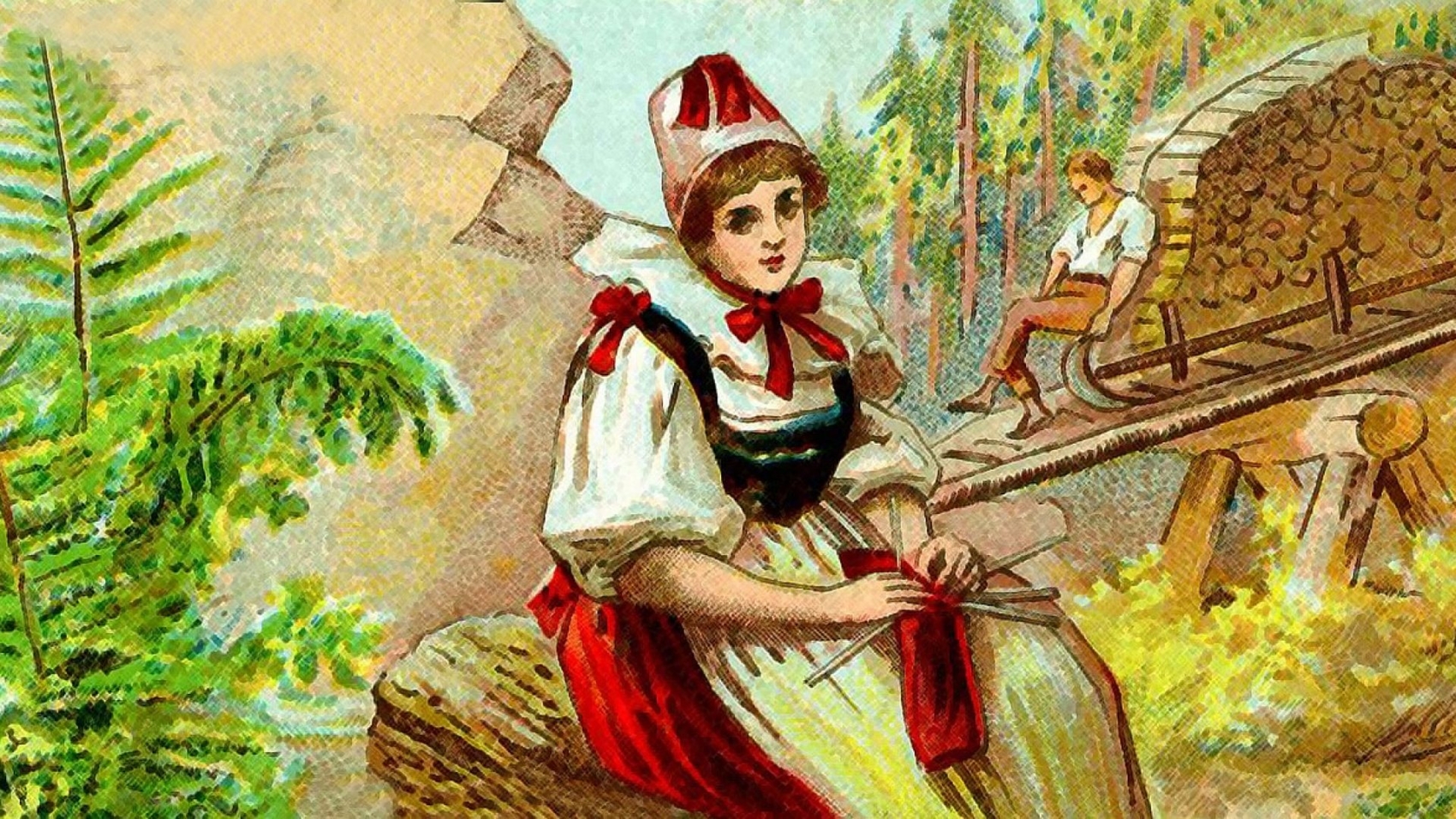 Until the Mid-sixties, there was a specific kind of Commons used in the South-East of France, around Nice. More precisely, as it was was a rural Commons, in the hinterland. Its name was the “Droit de la Bandite”.

Well, it sounds like bandit but is has nothing to do with bad manners. But more with Gentleman behavior:-).
There is a consensus to say that, probably, the etymology of the name “Bandite” came from the Latine word “Bannus” which is referred to Banner, in the meaning of being under someone’s banner, therefore subject to a higher authority.

What was the mechanism of the “Bandite”?

But first, let’s describe the context and goal.
The law appears to have been present in the Middle Ages. It is reserved for agro-pastoral organizations where the wandering of livestock (sheep, goats, cows) on meadows is their (almost) only possibility to feed them.
Since the owners of the animals were not, for various reasons, owners of the land (a problem of financial means or legal possibility: land belonging to Lords), the possibility of feeding their animals, their herd on land other than their own was essential otherwise breeding and grazing could not exist. With restrictions on living standards.

So the possibility of feeding his herds by letting them go to land other than his own was essential. We had “Bandiotes”, people authorized to more or less wandering their herds on the Owners’ property.
Everyone had something to gain from this mechanism if it was properly regulated. Because the interest of this Commons is to be fully human and therefore smart.

The regulation was as follows. The holders of the wandering and grazing rights, the “Bandiotes”, could only exercise this right if it had been recognized and endorsed by a form of oral contract. And above all, on land that was not in operation. There is no question of being able to feed your herd from the plantations in progress or ready to be harvested at your neighbor’s!

The possible land for the “Bandiotes” was either an unused land cultivated all year round, like fallow land. And lands that have been harvested and where new seeds or plantations had not begun. Similarly, the harvesting of dead wood on land open to the “Bandiote” was not possible. And even less so the cutting of trees or branches:-)

This right was first exercised on the local Lords’ lands because, at that times, besides Church, it was the only land owners. Then, some Lords had to sell some of their lands for financial reasons, they were been bought back by Towns or small land owners. So, few by few, after the Middle Ages, the Lands concerned by the “Bandite” were more and more belonging to the Village’s communities. But Private Lands, Private owned meadows were also concerned by the bandite Rights. They were concerned by this Right, especially if they were inserted, surrounded, within the “Public” Lands. In this case these private owners were called “Trefoncier” which indicate a notion of Land tenure.

From time to time, Communities were also forced, for financial reasons, from the 18th century onwards to sell their Bandit rights to private individuals. But most of the time the “Bandites” remained under the control of the Communities.

They are plenty of subtilities in the Right of “Bandite” like in some cases, the “bandiotes” had to leave their animals at night in the fields they had grazed during the day. And this in such a way that the manure or dung “dropped” by the animals can, in turn, benefit the land. This is so that the next harvest, which as a reminder cannot be used or wasted by the ‘bandiote’, is improved by natural manure. It is a rich and very intelligent counterpart, even if it is not very fragrant:-)

But let’s not make any mistakes, this should not be confused with the mere right of use and usufruct.
It is a different kind of Right,  smart and wise, a Wealth creator. For the collective, the community.
It was a Win-Win situation.

But in the middle of the 20th century, the “Bandit” was to be seen as a relic of the past, a servitude, a constraint from another time. Without any interest. The desertification of agricultural and rural areas was in full swing. Tourism was beginning to develop very strongly. Collective interests have been lost sight of.

A law, passed on July 8, 1963, put an end to the “Bandit’s” rights throughout Nice’s country. Only the spirit of this Right remains in some memoirs of inhabitants and historians.

The key point is not to ask for the return of the “Bandite Right.
But to use this clever example of Commons to do a New Universal or local Commons.
To keep and develop its spirit of clever resources sharing for all the People and making it a Seed of a New prosperity form for all of us.