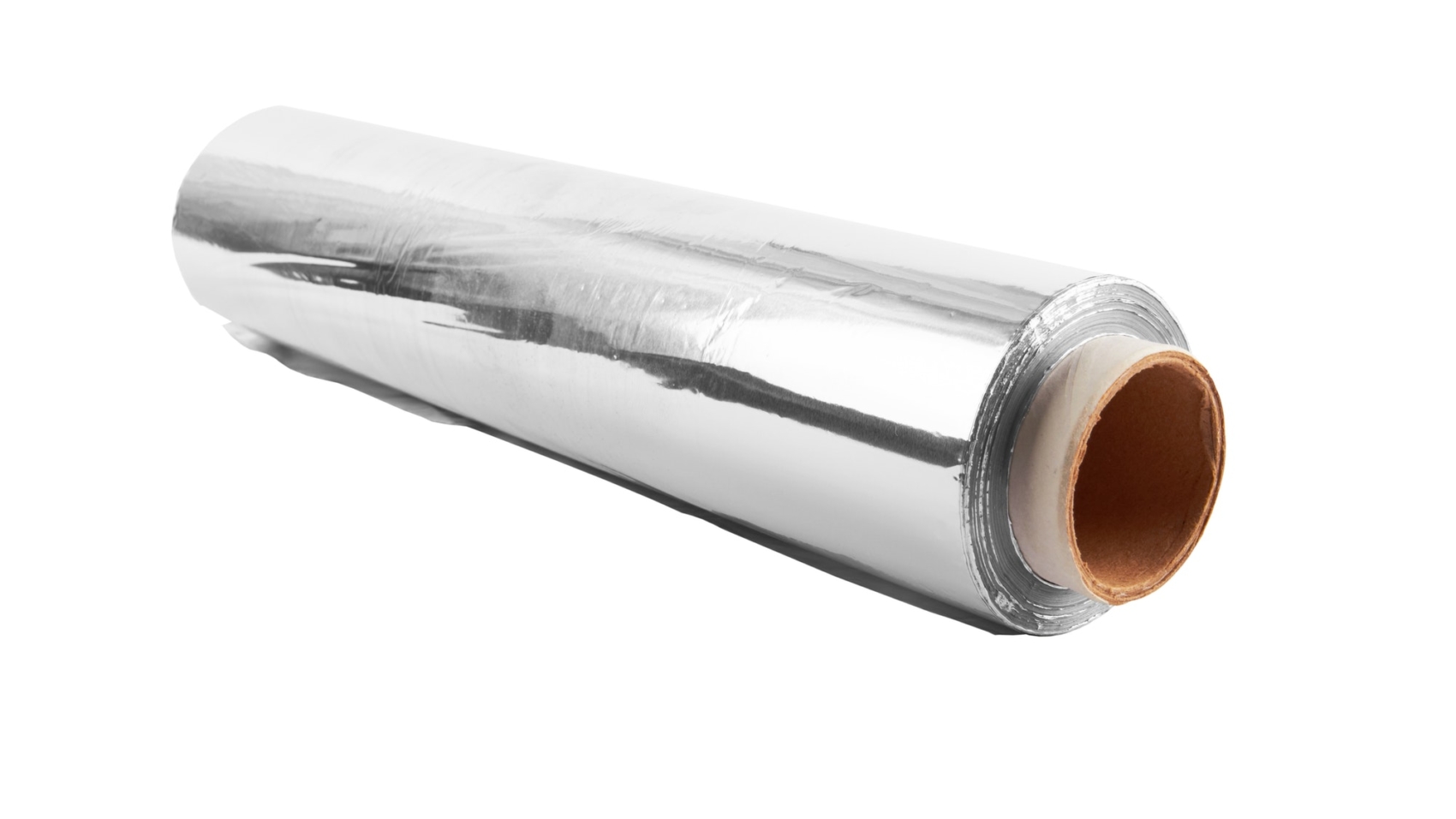 Overall, we can say that on a global scale almost everyone knows and uses Aluminium. It is a material that has become common and commonplace in its use. However, its use in everyday life has not been obvious because its discovery, unlike gold and copper, is quite recent in Human Civilization. It was only in the 19th century that it was first discovered, then exploited and produced. And yet, in its raw state, it exists in abundance, because it is, in quantity, the first one of the Materials present in the Earth’s crust! This means that what is most present on Earth has only been exploited for less than two centuries. It was only in 1807 thatHumphry Davis suspected, without really discovering and demonstrating it, the existence of this material. But the discovery is generally attributed to Pierre Berthiez in 1821.

It identifies a type of ore that contains 50 to 60% aluminum oxide. But this is only the beginning of the history of aluminium mining. In terms of appellation, in 1847, under the impetus of Armand DUFRENOY, this ore was given the name Beauxite to refer to the place where Pierre BERTHIEZ found the ore (Les Baux-de-Provence. To see if you visit the region). Then in 1861 Henri Sainte-Claire Deville gave it the name by which it is now best known, Bauxite.

But it is especially on the level of Processes that the history of Aluminium is interesting.
A first production method, impurity of Aluminium, was developed in 1825 by Hans Christian Ørsted. Improved method in 1827 by Friedrich Wöhler.

Method itself improved in 1846 by Henri Sainte-Claire Deville who, as we have seen above, gave the final name to the ore. This is the first method of industrial production. But it remains extremely expensive. Aluminium was then worth as much in the 1860s as gold (. So much so that Napoleon III used aluminium tableware and cutlery to impress his distinguished guests (the other guests have Vermeil) and show the power of France and the Empire (the two being confused, in every sense of the word, during his reign).

It is necessary the progress brought by Electricity, not only with electric motors but also with the Electrolysis process so that finally, in 1886, by the Héroult-Hall technique (It is two independent inventors, one French, the other American, who found at the same time, without knowing it and consulting each other, the same type of technique!), so that we reach a satisfactory production capacity and cost.

So you may say, Come on!  What does this have to do with COOPERACTIVE ASSETS?

In fact, the discovery and exploitation of Aluminium, on both spirit and substance, has everything to do with the establishment of COOPERACTIVE ASSETS, the new COMMONS, in the 21st century. Indeed:

The Aluminium component had first to be identified, researched, sorted and separated from the existing one. Like what is currently happening with COOPERACTIVE ASSETS.
Its Properties, capabilities and advantages over other metals have been defined. As is currently happening with COOPERACTIVE ASSETS in relation to other economic modes (Capitalism, Ultra Capitalism, State Capitalism, Socialism, Communism)
It was necessary to test, invent and develop at least 2 different methods to achieve a correct extraction of the metal. Then two other techniques to reach, in 1886, an industrial exploitation in only a few countries. The contributions of electrolysis have been decisive for this production on an industrial scale. The arrival of the Digital has exactly the same potential as the arrival of electricity in industrial production. It makes it possible to create services and products whose design was previously either impossible or unimaginable. With the Digital, COOPERACTIVE ASSETS, have found their catalyst.
More than a century after its discovery, it was not until the 1950s that the capacity to produce aluminium became more democratic in countries other than the great powers of the time. The COOPERACTIVE ASSETS will do the same. They will first develop in some countries with more favorable soil. But not necessarily first in the major economic powers. Then they will spread across the Planet. First in local and national COOPERACTIVE ASSETS. Then comes the Time of Universal COOPERACTIVE ASSETS.

Conclusion: COOPERACTIVE ASSETS are like the discovery of Aluminium. You have to give yourself

– Time to define them.
– Time to test and improve them.
– Identify, train, educate Researchers who will refine and improve COMMONS as they go along.
– Provide the means to test and implement COOPERACTIVE ASSETS. As presented above, the most well-known process for manufacturing Aluminium is that of Héroult-Hall. And he didn’t come by chance. It took some investment to determine the process first. It’s the same for COOPERACTIVE ASSETS. They won’t fall out of the sky. We’ll have to create them. Forge them. By spending time and money.
Take for example the development of the TESLA car models. The Financial Market has allowed Elon MUSK to “burn” money (see the operation of the meter that is activated as soon as the article is read) to be able to develop his cars. It would be more rational, on a Humanity scale, to invest the same amount of money to develop COMMONS whose processes, operations, rules, experiences would be shared, freely and gratuitously, in all countries of the World.

PS. 1: May we also, whenever we use a sheet of aluminium roll, grasp, even if only a little, the “miracle” that this possibility of use represents in our daily lives. It took a lot of effort to develop this material and to make it available “democratically” to a large number of households on Earth. So let’s enjoy this technological gem, and recycle it carefully. And better yet, let’s use it sparingly.

PS. 2 : The article was inspired to the author during his fourth visit to the Beaux-de-Provence site. It really takes a lot of work to refine the Brut into a more or less exploitable material!